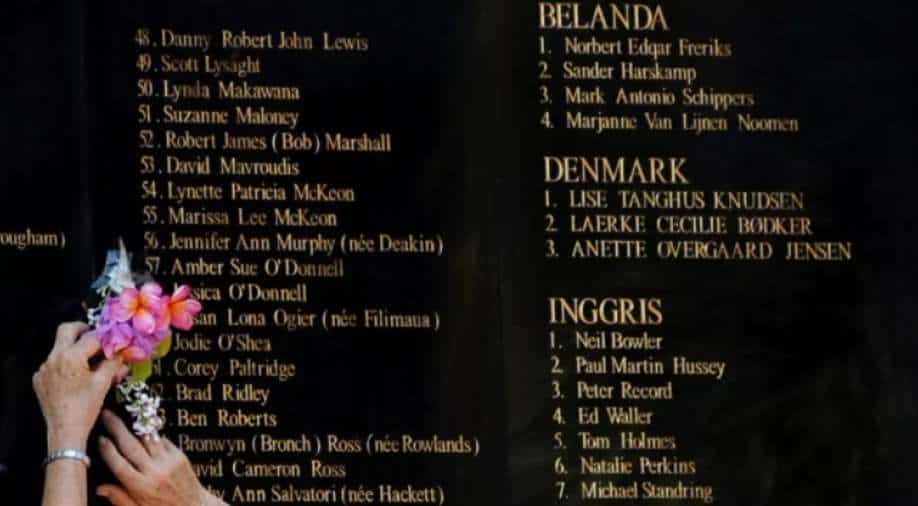 Indonesia has arrested one of the seniormost members of the Al Qaeda-linked militant group Jemaah Islamiah. He is said to be behind the 2002 bombings on the resort island of Bali that killed over 200 people.

Zulkarnaen "is now being interrogated" and anti-terror investigators were searching his residence. He has been on Indonesia's most-wanted list since the bombings.

His cell is also believed to have helped carry out the suicide bombing at Jakarta’s Marriott Hotel in 2003 that killed 12 people. He was the only Indonesian listed on Washington's "Rewards for Justice" program, with a bounty of up to five million dollars.

The unit was also mandated to incite ethnic and religious violence in Sulawesi and Molucca islands, where thousands died between 1998 and 2002.

JI was founded by a handful of Indonesian militants exiled in Malaysia in the 1980s and grew to include cells across Southeast Asia.

Jemaah Islamiah's stated aim is to build an Islamic caliphate in Southeast Asia.

According to a UN Security Council report, he also goes by the name Aris Sumarsono.

Stanislaus Riyanta, a security analyst, said that Zulkarnaen's arrest could either weaken Jemaah Islamiah's operations or "spur them into action to prove their existence or seek revenge".