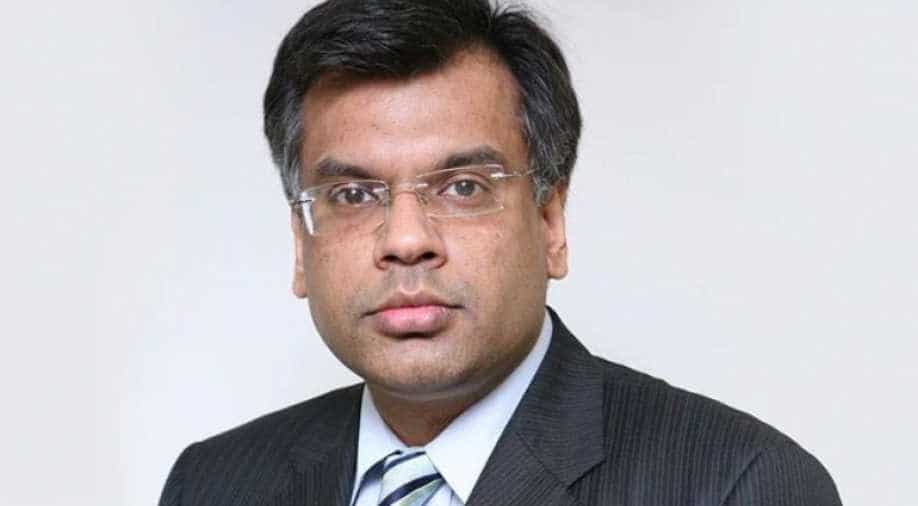 For over a decade now, Lall has been instrumental in major bilateral defense deals worth around USD 18 billion.

Vivek Lall, a prominent Indian-American aerospace and defence expert who played key roles in some of the major defence deals between India and the US, has been appointed as the Chief Executive of General Atomics Global Corporation at its headquarters in San Diego, California.

Lall had resigned in April as vice president of Aeronautics Strategy and Business Development at Lockheed Martin, an American security and aerospace giant, to spend more time with his family in San Diego, where he resides. However, weeks later the world's premier drone manufacturer roped him in.

"We are pleased to announce that Dr Vivek Lall will assume the position of Chief Executive at General Atomics Global Corporation, effective immediately," GA said in a statement emailed to PTI on Sunday.

General Atomics (GA) is one of the world's leading privately held nuclear and defense company.

"With Dr Lall's expertise, GA Global will expand its global footprint for managing sales, service, and international industrial collaboration in strategically important countries like Japan, Australia, the UAE, and others," the company said.

"Dr Lall's extensive experience in the US and international markets will strengthen the company's international growth," said General Atomics, which along with its affiliated companies operates on five continents.

For the Jakarta-born, Lall, this is his second stint with General Atomics, which produces a series of unmanned aircraft and provides electro-optical, radar, signals intelligence, and automated airborne surveillance systems.
In his capacity as Chief Executive of Strategic Development at General Atomics from 2014 to 2018, Lall played key role in the decision of the Trump Administration to sell category 1 unmanned aerial vehicles (UAVs) to India, a non-NATO country.

The UAVs that can carry missiles fall under the category-1 classification.

In his new role as Chief Executive, Lall, 50, would be heading the General Atomics Global Corporation.

General Atomics is the principal private sector participant in thermonuclear fusion research through its internationally recognized DIII-D and inertial confinement programs. It is also a leader in development of next-generation nuclear fission and high-temperature materials technologies.

For over a decade now, Lall has been instrumental in major bilateral defense deals worth around USD 18 billion. This includes the procurement of 24 MH-60R Multi-Role Helicopters from Lockheed Martin for the Indian Navy worth USD 2.6 billion, which was announced during the India visit of President Donald Trump in February.

In his capacity as vice-president and country head for India, Boeing Defense Space & Security, Lall was instrumental in several multi-billion bilateral defence deals. Prominent among them being 10 C17 strategic lift worth USD4 billion, P-8I Anti-submarine warfare aircrafts (eight and then four) worth USD3 billion, 28 apache helicopters and 15 chinooks worth USD 5 billion 22 harpoon missiles worth USD 200 million.

He was appointed to the US Federal Aviation Advisory Committee two years ago and has overseen multiple campaigns as well as pan India strategic industrial tie-ups.

Trained as a private pilot at the Phoenix International Flight Training Center in Florida, Lall has conducted his doctoral work in collaboration with NASA.