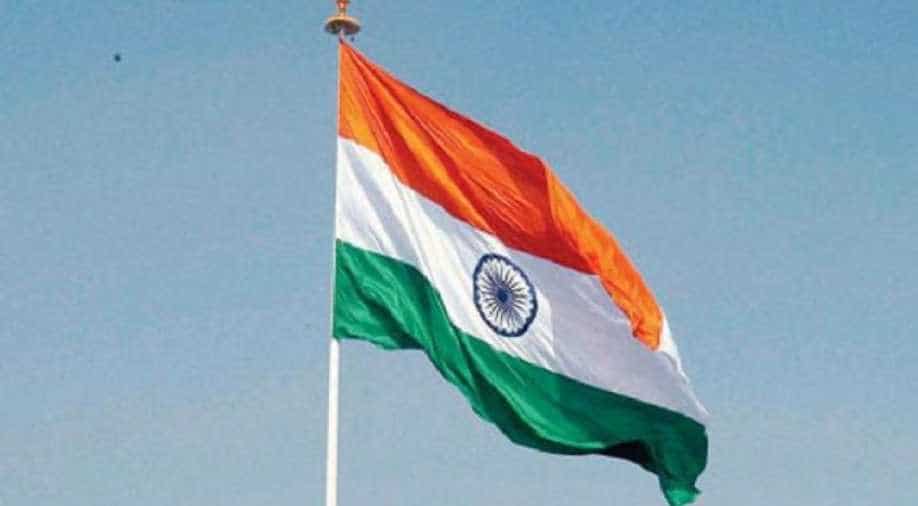 From West Asia to South Asia, India is reaching out to its extended and immediate neighbours. The back-to-back visits could set the ball rolling for greater co-operation in the coming months

After a bitter border row that lasted for months. India and Nepal are working to get ties back on track. A flurry of high-level visits are set to take place in the coming months. Indian Foreign Secretary Harsh Vardhan Shringla is already in Kathmandu at the invitation of the Nepal government.

He landed at Tribhuvan International Airport on Thursday morning, and was received by his Nepalese counterpart Bharat Raj Paudyal. Shringla is expected to be there for 2 days.

This is his first visit to the Himalayan Republic after becoming the foreign secretary. He will be visiting sites of developmental projects being carried out by India in the backdrop of the 2015 earthquake that rocked Nepal.

He is also expected to deliver a lecture at the Asian Institute of Diplomacy & International Affairs in Kathmandu.

When asked about the importance of his visit the foreign secretary had this to say.

"We've a very strong relationship with nepal. Our endeavour will be to see how we can take the relationship forward. I would like to thank Government of Nepal, the foreign secretary for the warm hospitality extended to us. We have few very good meetings ahead of us, lets see how that goes"

India has had special military ties with Nepal for decades. Currently, there are 32,000 Nepalese Gurkha soldiers serving in the Indian Army.

In return New Delhi has been working to modernise Nepal Army by supplying equipment and providing training to soldiers.

In recent months the ties have been strained due to a boundary dispute. It began with Nepal asserting its claim over the Kalapani region in the Pithorgarh district.

Tensions escalated further when Nepal published a new map & a new national insignia. The Indian side suggested that Kathmandu did so under pressure from China.

A bitter war of words ensued bilateral ties were at their worst until a few months back.

Now New Delhi & Kathmandu have pressed the reset button. The visit by the Indian foreign secretary may go a long way in mending bilateral relations.

Meanwhile, India is also reaching out to its other neighbours in South Asia.

The Indian National Security Adviser Ajit Doval is expected to travel to Colombo. On November 27th.

Once there he will be holding trilateral discussions with the Maldivian Defence Minister Mariya Ahmed didi and the Lankan Defence Secretary Kamal Gunaratne.

The last such dialogue was held in New Delhi in 2014. It was suspended after India's relations with the Maldives got strained under the previous Abdulla Yameen regime.

This time, Seychelles, Mauritius and Bangladesh are expected to be present as observers during The dialogue.

From West Asia to South Asia, India is reaching out to its extended and immediate neighbours. The back-to-back visits could set the ball rolling for greater co-operation in the coming months.