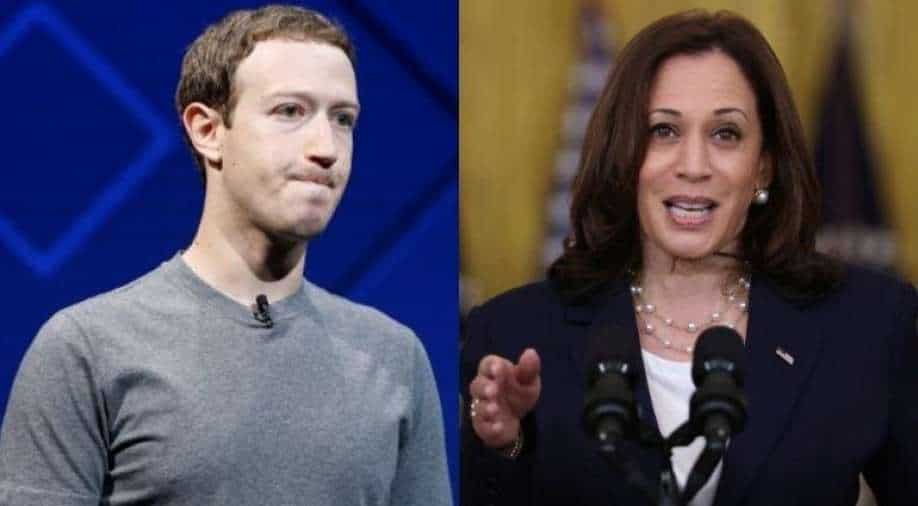 Russia seems to be on the retaliation mode now. After facing sanctions over war in Ukraine, the Russian government seems to have been making efforts to get even with the West.

In the latest move, Russia has enforced travel bans on US Vice President Kamala Harris, Facebook head Mark Zuckerberg and others on Thursday. The list includes dozens of prominent Americans and Canadians.

Russia had earlier banned UK Prime Minister Boris Johnson from entering the country along with some officials of the government.

Also Read: Over charges of cocaine-importation conspiracy, ex-Honduran president gets extradited to US

The travel restrictions have been imposed on 29 Americans and 61 Canadians, which includes business leaders, defence officials and journalists from both nations. The ban would remain in effect indefinitely, the Russian foreign ministry said.

The list comprises of people, who are responsible for the "Russophobic" policies in the two countries, it added.

The Canadians, who have been banned, include Cameron Ahmad, director of communications to Prime Minister Justin Trudeau, and Canadian Special Operations Forces Commander Steve Boivin.