In Pictures: Is Leonardo DiCaprio dating this 20-year-old model now? 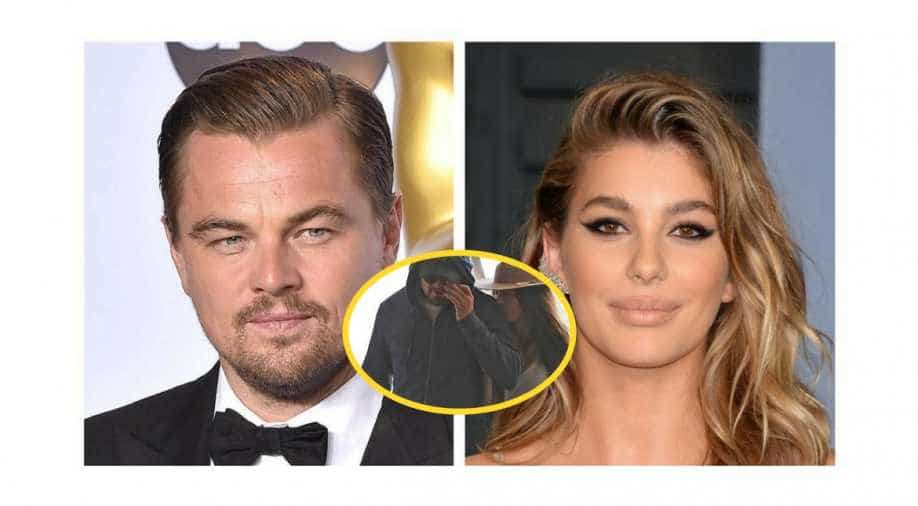 It is widely known that the Oscar-winning actor Leonardo DiCaprio has a liking for girls much younger to him -- and this time it looks like 20-year-old Argentinian model Camila Morrone has managed to catch his attention.

The two were recently spotted together -- linked in arms -- headed out for a breakfast date together.

Also Read: Leonardo DiCaprio to be next seen in Tarantino's film on Charles Manson's murders

Reportedly the two were out eating at Gasso restaurant in West Hollywood, California.

The extremely good-looking pair opted for a casual look with 43-year-old DiCaprio wearing a navy blue hoodie, jeans and sneakers -- while the model opted for a white t-shirt and loose-fitted jeans with a tan hat.

In pictures, the two were seen linking arms with one another and in one Morrone leaned towards him to kiss him on the shoulder as they walked to their car.

They had first sparked dating rumours late last year after the Dicaprio was spotted leaving the model’s Los Angeles home.

Interestingly, Leonardo is older than the model's mother who is reportedly 41-year-old.