In Pictures: Birds enmeshed in our trash 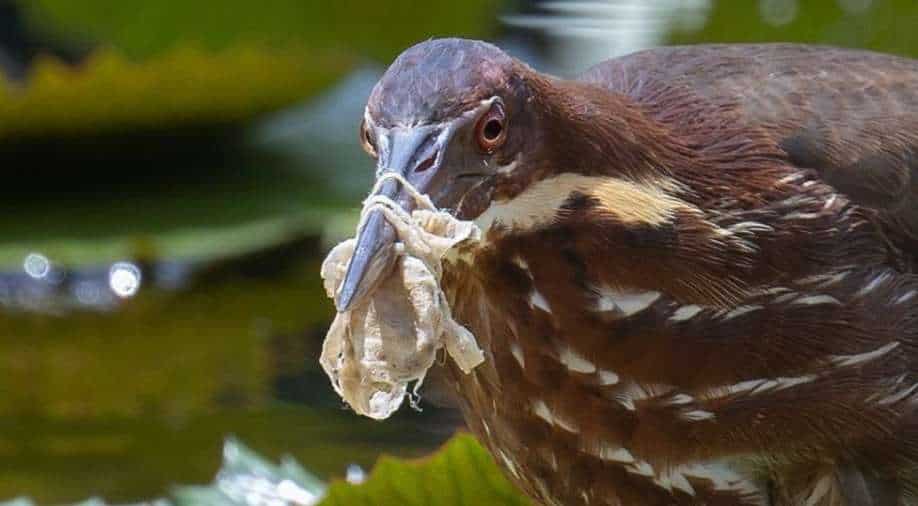 Photographs of birds nesting or entangled in trash from every continent but Antarctica have been taken. Take a look.

An internet initiative named Birds and Debris received photos from contributors from all over the world.

According to the project's experts, they frequently observe birds caught in various objects, such as rope, fishing line, balloon ribbon, and flip-flops, where they are either nesting or entangled. 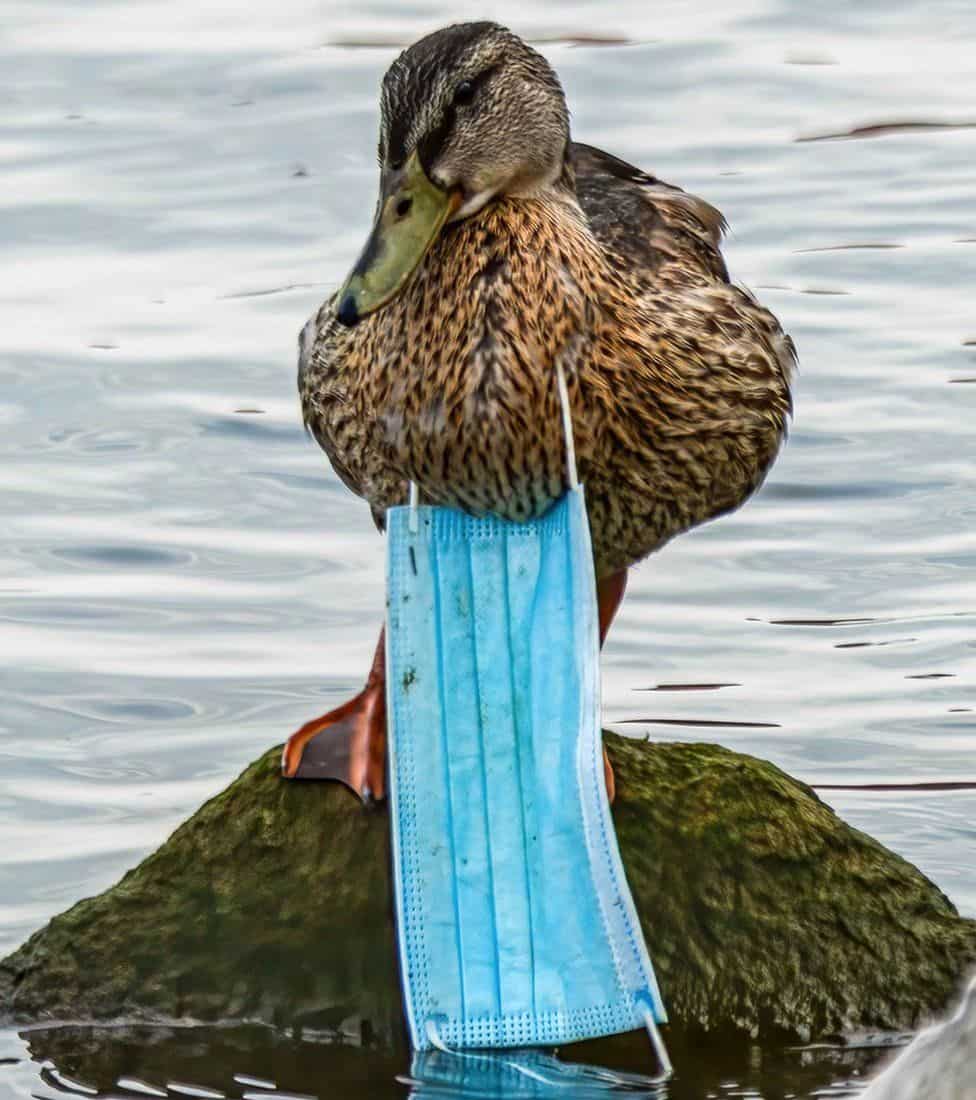 This photograph of a duck with a mask around its neck in the US. Clicked by: MARY CAPORAL

Birds are depicted nesting or tangling in disposable face masks in about a quarter of the photos.

The project's main objective is to document how garbage, especially plastic pollution, affects the avian community.

According to Dr. Alex Bond, a researcher with the Natural History Museum in London and one of the study's authors, "basically, if a bird constructs a nest utilising long fibrous materials—like seaweed, branches, or reeds—the odds are it will have human garbage in its nest someplace."

He and his colleagues have been working on this initiative for four years in an effort to raise awareness of the pervasive issue of plastic garbage in the environment. 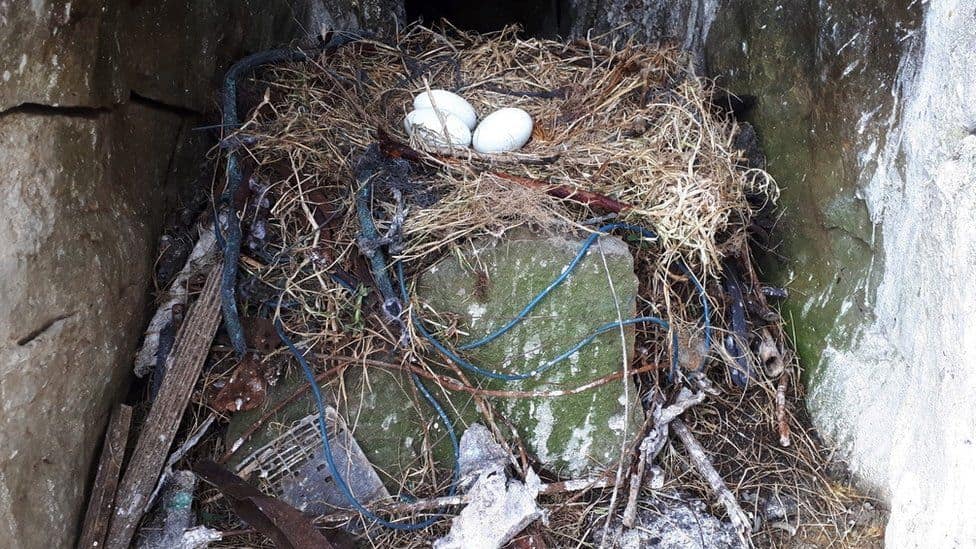 Plastic fibres and other trash are gathered by birds and added to their nests. clicked by: NINA O'HANLON

You'll find this stuff everywhere once you start looking for it, he continued. We received reports from Japan, Australia, Sri Lanka, the United Kingdom, and North America, demonstrating the issue's really worldwide scale.

The team recently conducted research to determine how many photographs submitted contain personal protective equipment connected to the epidemic (PPE). They discovered that it was present in approximately a quarter of the pictures.

"Almost everything is a mask," Dr. Bond stated. "And if you consider the various components that go into making a surgical mask, you might consider the elastic that gets twisted around the legs of birds or the hard piece of plastic that holds it over your nose that may cause injury to birds trying to consume it. 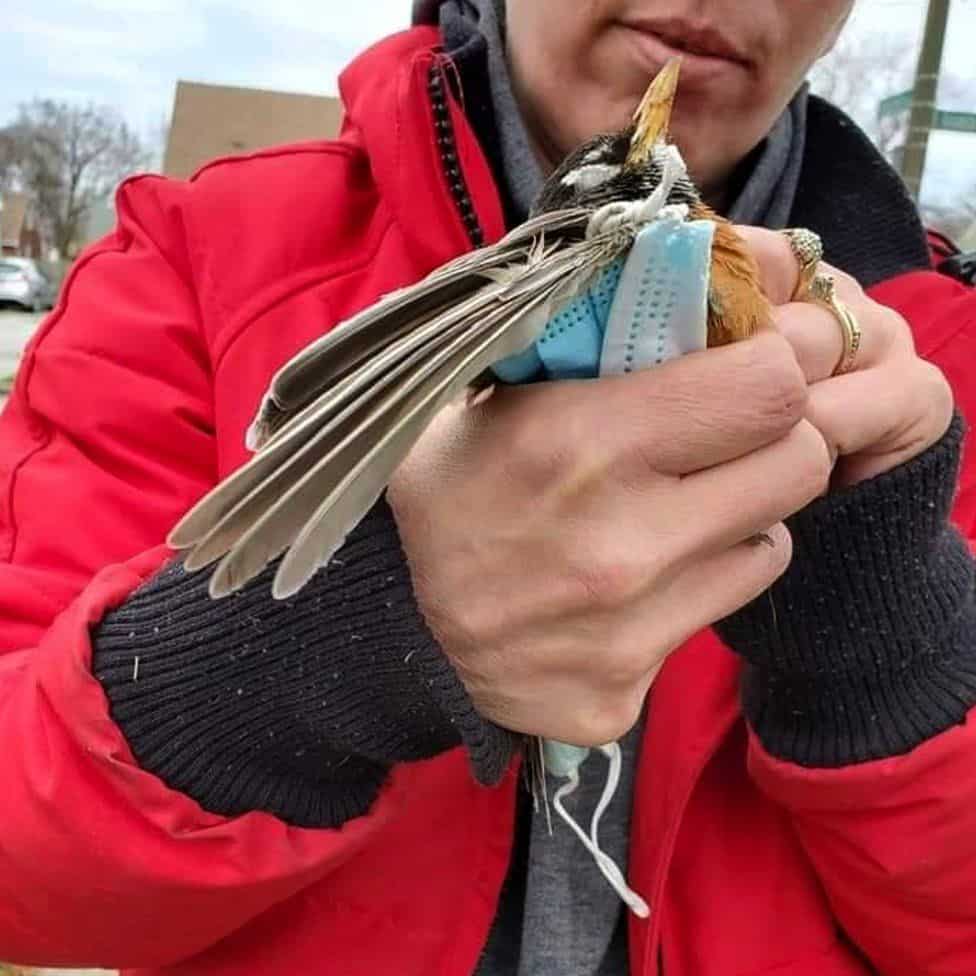 Many birds, like this American robin found in April 2020, are seen tangled in the elastic straps of masks: Clicked by: JAKE KENNY

So, even though we refer to a variety of different polymers collectively as "plastic," masks are a fantastic example of that.

According to the researchers, they want to draw attention to the "systemic problem" that causes such a large amount of waste to enter the ecosystem.

Justine Ammendolia, the lead researcher from Dalhousie University in Canada, told BBC News that it was "devastating" to witness the scope of the impact on species worldwide. 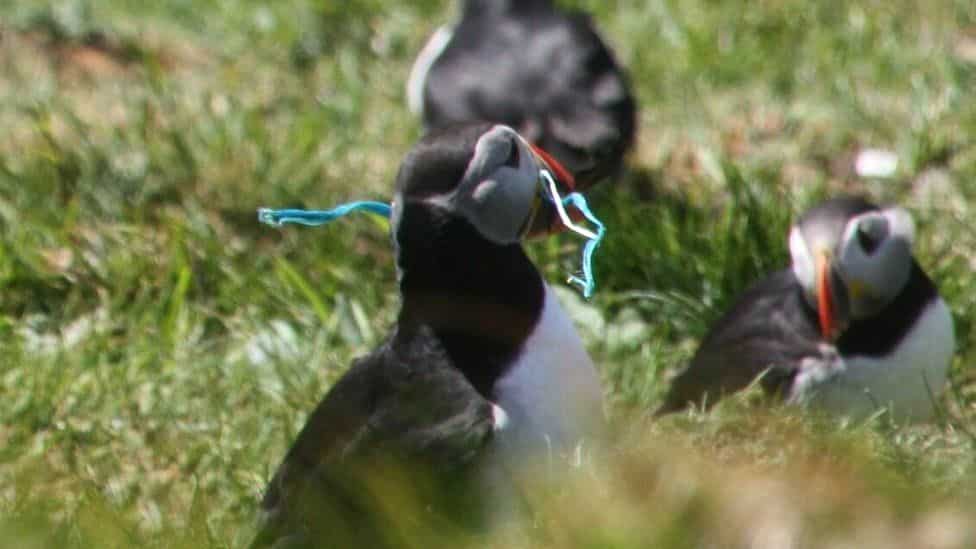 "In April of 2020, the first sighting of a bird hanging from a facemask in a tree was recorded from Canada and the sightings just internationally cascaded afterwards, " she said. "It really just demonstrates the harm that humans are capable of imposing on the environment in a very short window of time across the world."

"Changing to a bamboo toothbrush or a canvas shopping bag is not going to save the world, [because] most large-scale plastic production today is commercial and industrial," said Dr Bond. 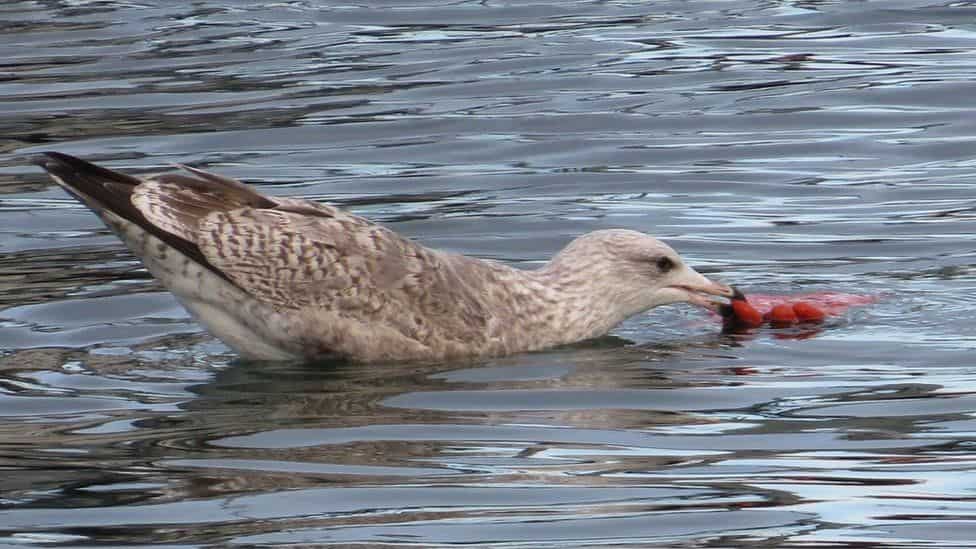 He compared the international action necessary to address plastic pollution to the Montreal Protocol, which outlawed ozone-depleting chemicals and is widely regarded as one of the most effective international treaties ever negotiated.

(With inputs from the BBC)