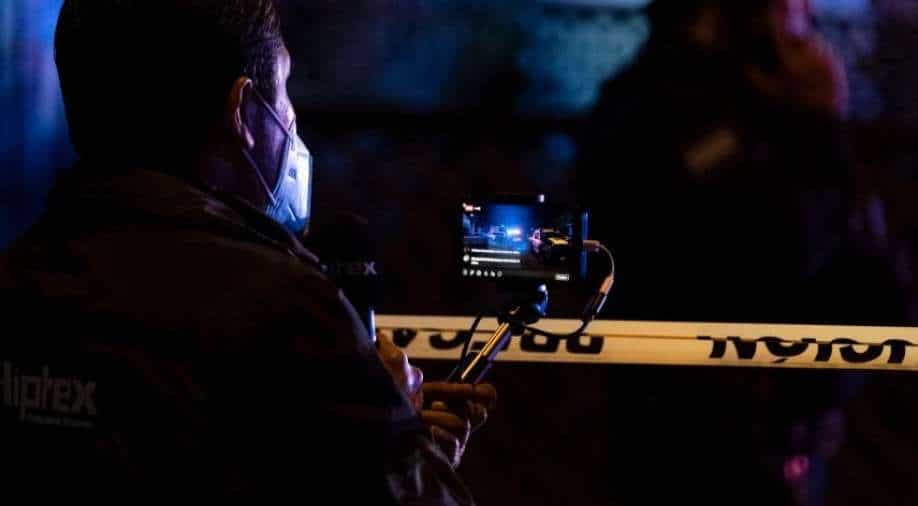 In Mexico, second journalist is murdered in less than a week Photograph:( Twitter )

As per reports by local media, a few days ago, the journalist won a lawsuit against PSN for unfair dismissal

Mexico does not offer a safe atmosphere for journalists for a long time now, but the situation is only getting worse with each passing day. For the second time in less than 7 days, a journalist was killed in Tijuana on Sunday. Baja California state prosecutor's office, in a report by AFP, said that Lourdes Maldonado Lopez was "attacked with a firearm while she was in a vehicle."

It is owned by Jaime Bonilla, who was governor of Baja California from 2019 to late 2021.

As per reports by local media, a few days ago, the journalist won a lawsuit against PSN for unfair dismissal.

She had also asked Mexican President Andres Manuel Lopez Obrador for "support, help and justice" as she was scared for her life.

The Committee to Protect Journalists on Twitter said that it was "shocked by the murder of Lourdes Maldonado, the second reporter to be killed in the city of Tijuana in less than a week."

It also called on local authorities to "thoroughly and transparently investigate the attack."

Reporters Without Borders, a media rights watchdog, ranks Mexico with Afghanistan and Yemen among the world's most dangerous places media.