In a EU first, Malta legalises cannabis at home and for personal use 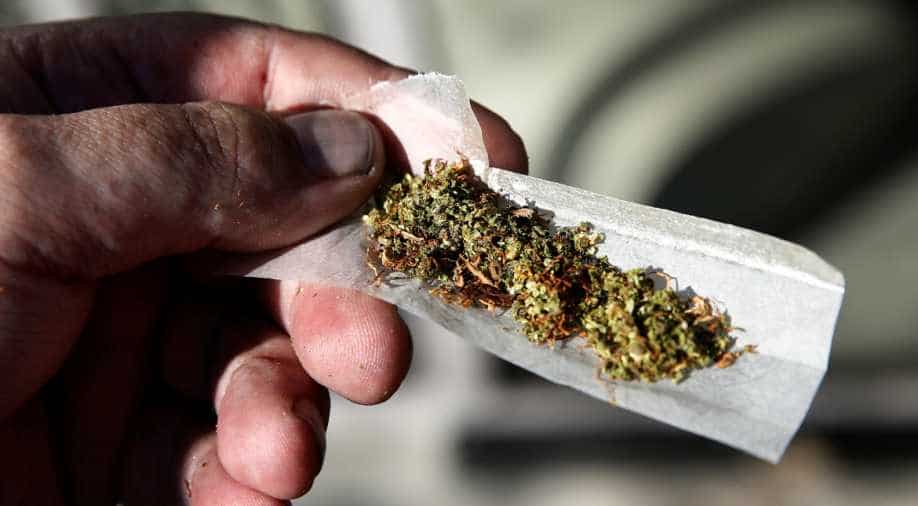 Malta legalises cannabis at home and for personal use Photograph:( Reuters )

In what can be deemed as a first in European Union, Malta has become the first country to legalise cannabis at home and for personal use. Under the new law, people aged 18 and above will be allowed to have up to seven grams of cannabis and grow up to four plants at home.

However, consuming cannabis in public remains illegal and punishable by a 235 euro fine. Also, consuming the drug in front of a child - both in public or private could lead to a penalty of between 300 and 500 euros.

The new law also allows several non-profit organisations of up to 500 people to grow the drug for the use of their members.

Earlier, Abela had said, "We are legislating to address a problem and taking the harm reduction approach by regulating the sector so that people do not have to resort to the black market to purchase cannabis."

The new law will now go to the president for approval.

The law further introduces easier penalties for people found with larger amounts of cannabis. Adults in possession of between 7 to 28 grams of cannabis for their own use would face a tribunal rather than a court. They can also face a maximum 100 euro fine.

Minors caught with cannabis will be referred to a tribunal which may lead to a care plan or treatment.

Several other countries in the region tolerate its use to varying degrees.

A few weeks back, Luxembourg came forward with a similar proposal as the country’s government had announced that people aged 18 and above will be allowed to grow a maximum of four cannabis plants per household.

Locals will have to use their household boundary, indoors, outdoors, balcony, terrace or garden to grow cannabis at home. In addition to this, the consumption of 3 grams of cannabis will not be deemed as a criminal offence but will be charged as a misdemeanour with a fine of €25 for possession.

Above three grams, nothing changes, you will be considered a dealer," Justice minister Sam Tamson said. "Nothing changes for car drivers either: there is still zero tolerance."