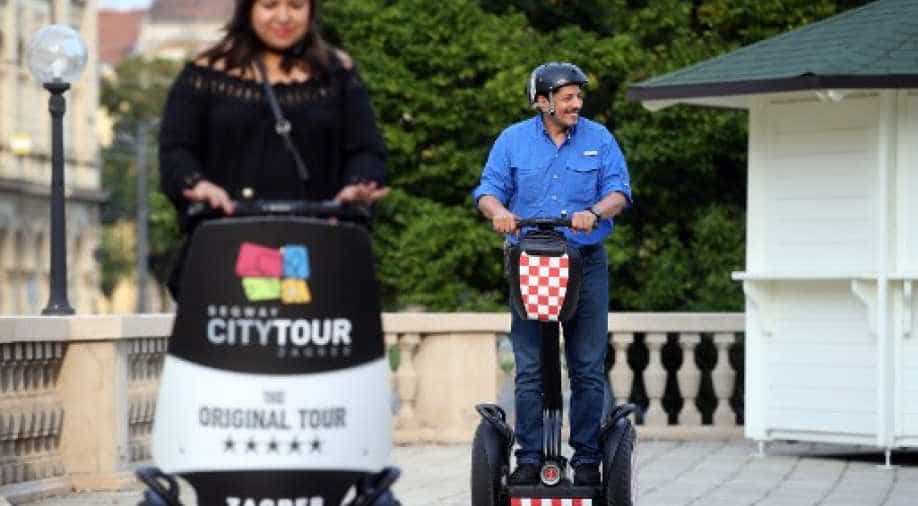 The company will reportedly lay off 21 employees as production closes.

Segway which was once hailed as a revolution in personal travel halted production due to falling sales.

China's Ninebot which had acquired Segway five years ago has decided to put an end to the production of the two-wheeled vehicle which had captured the imagination of city travellers the world over.

Dean Lawrence Kamen, an American engineer had invented the Segway and had released it in 2001. However, the revolutionary vehicle will no longer be produced after sales plunged as it failed to find a mass market.

“Within its first decade, the Segway PT became a staple in security and law enforcement, viewed as an effective and efficient personal vehicle,” Segway president Judy Cai said, however, it accounted for just 1.5 per cent of the company's revenue.

The company will reportedly lay off 21 employees as production closes. “This decision was not made lightly, and while the current global pandemic did impact sales and production, it was not a deciding factor in our decision,” Cai added.

Reports said the high initial price tag of $5,000 kept several customers away from the vehicle. It was mainly used only by the police departments and other small groups making it a niche product hampering its growth to reach out to a wider audience. According to reports, just 140,000 Segway's have been sold since 2001.