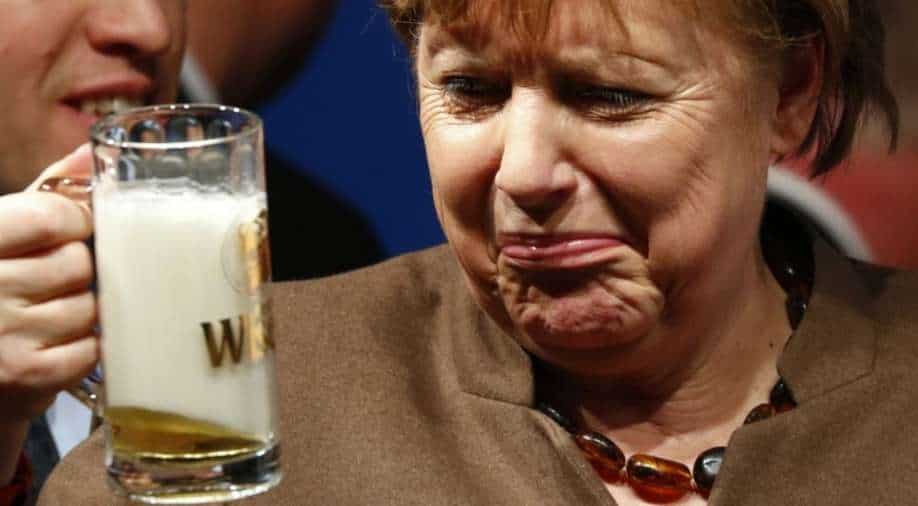 To curb the spike in Germany, Chancellor Angela Merkel has ordered a round of shutdowns from Monday until the end of the month

To curb the spike in Germany, Chancellor Angela Merkel has ordered a round of shutdowns from Monday until the end of the month.

The pub expressed its anger through a Facebook post, which it later deleted, saying ''the government has failed to prepare the country for the second wave of the disease, unlike many restaurants, including their own, which have done a lot since April to protect their patrons.''

Co-owners, Jorn Peter Brinkmann and Jan Philipp Bubinger said ''It’s known that many politicians come to us as guests. Some of those politicians have decided yesterday to shut down catering businesses again, to ban us from doing our jobs. We are adding those politicians to our blacklist immediately.''

‘Standige Vertretung’ was established in 1997 by two innkeepers from Bonn.

Germany on Monday led a further tightening of coronavirus restrictions in Europe that have triggered anger and frustration across the continent.

Although Europe's biggest economy coped relatively well with the first coronavirus wave earlier in the year but numbers have risen rapidly in recent weeks, in step with the rest of the continent.

With infection rates hitting new 24-hour records almost daily over the past week, the government has decided that leisure, cultural and food and drink sectors must be shut to halt the surge in contagion. 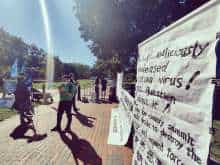