I have absolute faith in our Trident missiles: British PM Theresa May 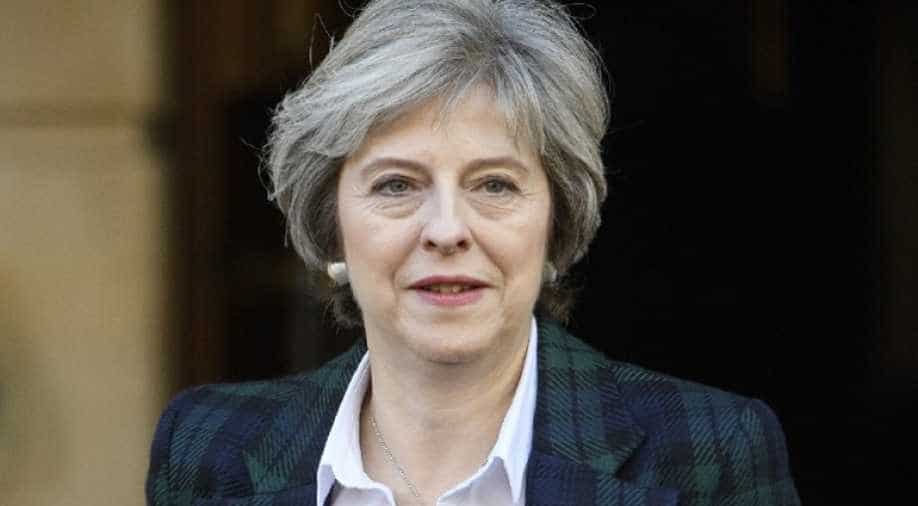 According to The Sunday Times, the Trident II D5 missile was intended to be fired 5,600 miles to a sea target off the west coast of Africa but veered towards the US. Photograph:( AFP )

British Prime Minister Theresa May told the BBC she has "absolute faith" in the UK's nuclear weapons system despite reports that an unarmed British nuclear Trident missile malfunctioned during a test last year.

"I have absolute faith in our Trident missiles. When I made that speech in the House of Commons, what we were talking about was whether or not we should renew our Trident," she told the BBC.

The Sunday Times reported that the Trident II D5 missile experienced an "alarming failure" after being launched from a British submarine off the coast of Florida in June last year, just weeks before the crucial House of Commons vote on the future of the missile system.

In an interview with the BBC on Sunday, May repeatedly refused to say if she knew about the malfunction ahead of the vote. May’s spokeswoman said she was told on taking office last year that a nuclear submarine and its crew had been successfully certified in tests.

"On taking office, the current prime minister was briefed on a range of nuclear issues, including this," the spokeswoman told reporters. However, she declined to discuss operational details of the tests while talking to reporters, asserting that the capability and effectiveness of Trident missiles was not in question.

According to The Sunday Times, the missile was intended to be fired 5,600 miles to a sea target off the west coast of Africa but veered towards the US.