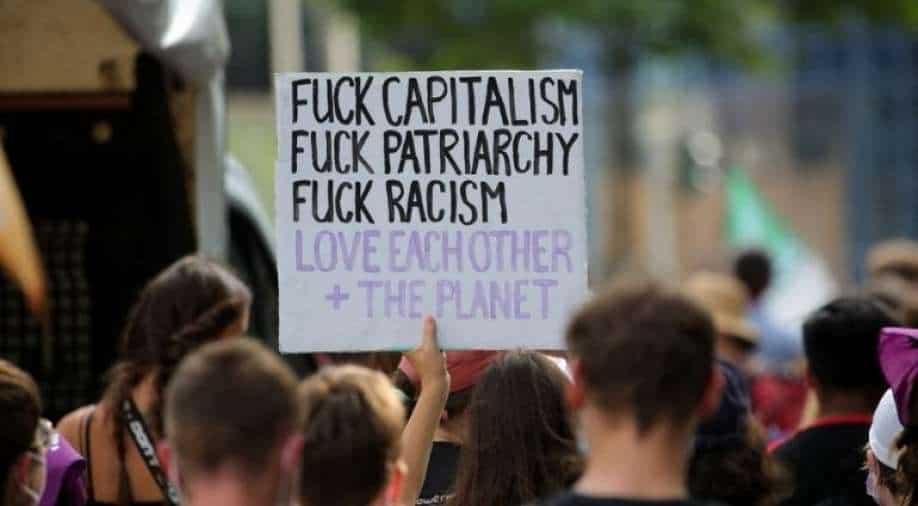 A recent Global survey found that three-quarters of people from the world's richest nations believe humanity is pushing the earth towards dangerous tipping points and favour a shift of priorities away from economic gain.

In the survey for the Global Commons Alliance (GCA), Ipsos Mori found that around 58 per cent of people are extremely concerned with the state of the planet.

Four out of five respondents reported willingness to do more to regenerate the global commons.

Owen Gaffney the lead author of this report, says the results show that the global community backs quick, decisive action to address the climate and ecological crises.

According to him, the world is aware of the crisis. People know we are taking huge risks, and they want their governments to do more.

The majority of respondents (59 per cent) stated that nature has already been damaged enough to no longer be able to meet human needs.

In general, 74 per cent agreed that nations should focus more on the wellbeing and health of people and nature instead of GDP and profits.

Across the G20 nations, this was generally well supported. Just 25 per cent of respondents believed that governments should prioritize jobs and profits over nature.

The only country with a 50 per cent approval rate for economic priority was India.

In this survey of G20 nation's citizens, eighty-three per cent said they want to protect and restore nature more and more than two thirds (69 per cent) believe the benefits of protecting the global commons exceed the costs.

According to Kenya's environmentalist Elizabeth Wathuti, people are beginning to feel that nature is striking back.

She says that the power elite seems to believe it is okay to fell old trees, destruct natural ecosystems, dig up oil and plant new trees as long as they plant more trees later. However, these approaches are not working, and this report shows that many people aren't supportive of such economic idiocy, she added.

It is likely that vested political and economic interests will continue to resist moves to strengthen planetary ecosystems, as they have throughout the last half-century. Yet, a vast majority of the world's population supported overcoming those obstacles.

The report identified a group that they labelled “emerging planetary stewards”.

This group generally consists of well-educated, urban, first-generation, global female citizens, under 45 years of age. These people are the most aware of the risks and are eager to work for change.

However, among men, older individuals, rural dwellers, nationalists, and residents of wealthy countries, awareness and willingness to act were lowest.