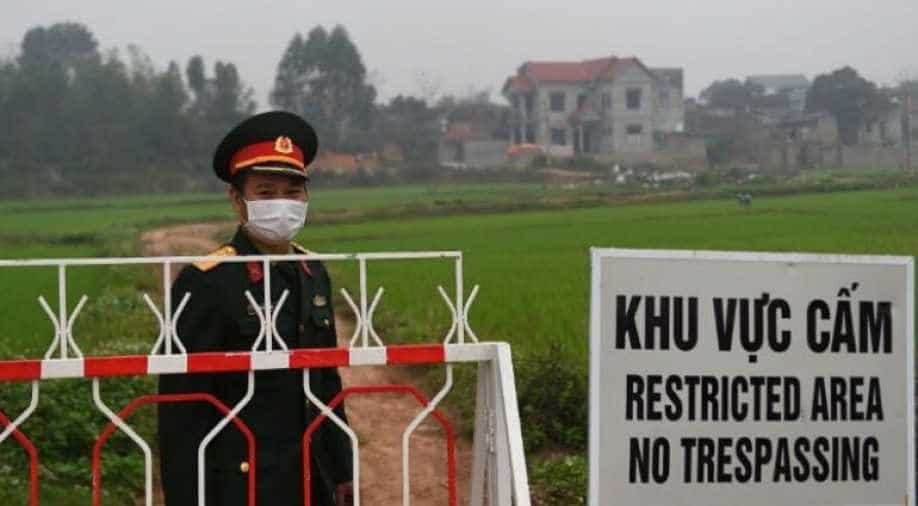 Vietnam started preparing for a coronavirus outbreak weeks before its first case was detected.

While the world is battling coronavirus pandemic, Vietnam, which has a population of 97 million, has not reported a single coronavirus-related death and on Saturday had just 328 confirmed cases, despite its long border with China and the millions of Chinese visitors it receives each year.

This is all the more remarkable considering Vietnam is a low-middle income country with a much less-advanced healthcare system than others in the region. It only has 8 doctors for every 10,000 people, a third of the ratio in South Korea, according to the World Bank.

After a three-week nationwide lockdown, Vietnam lifted social distancing rules in late April. It hasn't reported any local infections for more than 40 days. Businesses and schools have reopened, and life is gradually returning to normal.

Vietnam started preparing for a coronavirus outbreak weeks before its first case was detected.

At the time, the Chinese authorities and the World Health Organization had both maintained that there was no "clear evidence'' for human-to-human transmission. But Vietnam was not taking any chances.

"We were not only waiting for guidelines from WHO. We used the data we gathered from outside and inside (the country to) decide to take action early," said Pham Quang Thai, deputy head of the Infection Control Department at the National Institute of Hygiene and Epidemiology in Hanoi.

By early January, temperature screening was already in place for passengers arriving from Wuhan at Hanoi's international airport. Travelers found with a fever were isolated and closely monitored, the country's national broadcaster reported at the time.

As the country celebrated the Lunar New Year holiday, its Prime Minister Nguyen Xuan Phuc declared war on the coronavirus. "Fighting this epidemic is like fighting the enemy," he said at an urgent Communist Party meeting on January 27. Three days later, he set up a national steering committee on controlling the outbreak -- the same day the WHO declared the coronavirus a public health emergency of international concern.

On February 1, Vietnam declared a national epidemic -- with just six confirmed cases recorded across the country. All flights between Vietnam and China were halted, followed by the suspension of visas to Chinese citizens the next day.

Over the course of the month, the travel restrictions, arrival quarantines and visa suspensions expanded in scope as the coronavirus spread beyond China to countries like South Korea, Iran and Italy. Vietnam eventually suspended entry to all foreigners in late March.