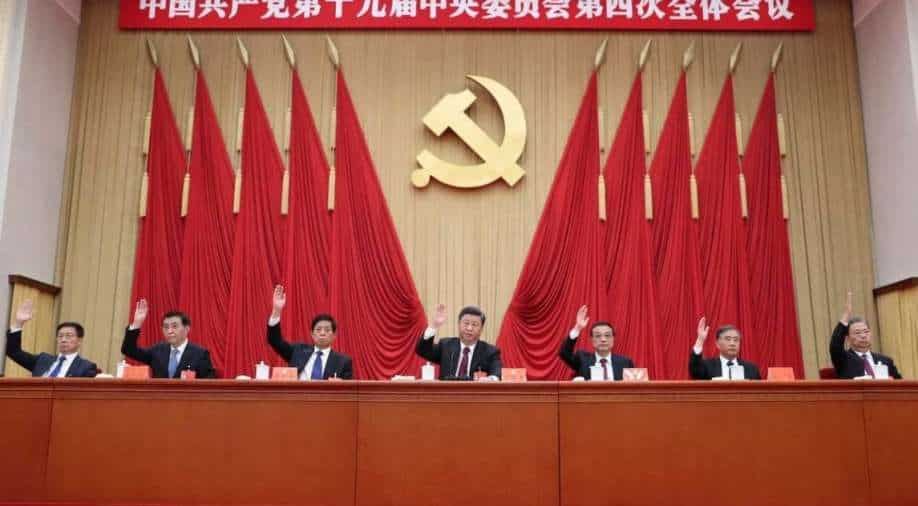 China's Communist Party (CCP) is using its United Front Work Department for coercing and bullying “those who would oppose Beijing’s policies,” as per US Secretary of State Mike Pompeo.

The United States has imposed visa restrictions on these Chinese officials and others who have used or threatened to use violence, the release of private information or other coercive tactics to intimidate critics.

“The United Front frequently intimidates members of academia, businesses, civil society groups, and Chinese diaspora communities, including members of ethnic and religious minority communities who speak out against horrific human rights abuses taking place in Xinjiang, Tibet, and elsewhere in China,” he said, saying that its coercive tactics include the release of personal details of their targets, a practice known as “doxing.”

Pompeo said the visa restrictions would apply to those “who have engaged in the use or threat of physical violence, theft, and release of private information, espionage, sabotage, or malicious interference in domestic political affairs, academic freedom, personal privacy, or business activity.”

He accused China of seeking to “co-opt and coerce” people in the United States and elsewhere to support its “authoritarian narratives and policy preferences” and called on Beijing “to end its use of coercion and intimidation tactics to suppress freedom of expression.”

The United Front Work Department gathers intelligence on, manages relations with, and attempts to influence elite individuals and organisations inside and outside China. It is the driving force behind China's foreign influence campaigns. Under Xi Jinping, its operations have become more organised, expansive, and even insidious.

In 2017, the University of California, San Diego announced that the Dalai Lama will deliver a keynote speech at a commencement ceremony. There was a push back led by Chinese students and within hours of the university's announcement, the Chinese students and scholars association issued a statement. It was organised by the United Front Work Department.

It said: "If the university insists on acting unilaterally and inviting the Dalai Lama to give a speech at the graduation ceremony, our association vows to take further measures to firmly resist the university’s unreasonable behavior."

According to reports, hundreds of organisations for ethnic Chinese people have been formed in the West with each of them having direct or indirect links to the United Front Work Department.

Chinese students travelling overseas for education seems to be ideal candidates for recruitment.

According to reports, China's state security police recruited "long term moles" from more than half a million students studying overseas in 2018.