How Iran developed its nuclear programme with American help 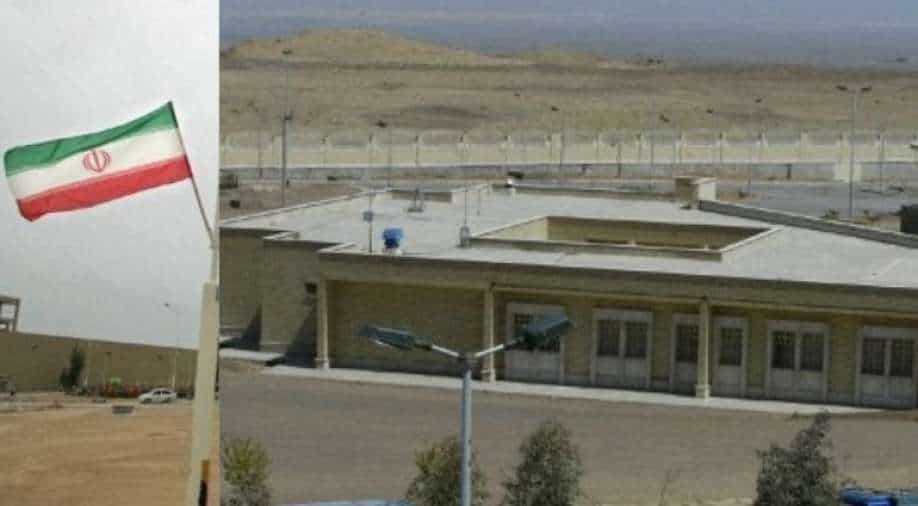 Talks to revive the Iran nuclear deal resumed today, however, the meeting ended in just one hour. The diplomats met but they hardly discussed anything as Iran played hardball.

President Raisi's regime has been demanding major concessions to return to the deal. Reports claim Iran is inching closer towards enriching weapons-grade uranium.

The nuclear issue has gone through several twists and turns since the 1950s. In 1953, former US President Dwight Eisenhower had started the "atoms for peace" initiative. The idea was to supply friendly countries with civilian nuclear technology in the hope that they do not pursue nuclear weapons.

Iran was one of the biggest beneficiaries of the nuclear programme as the US first gave Iran a nuclear reactor for research, then the Americans built another reactor at Tehran University.

The same reactors have now become America's biggest nightmare. Until 2015, the first American reactor was still operational in Tehran. Iran has built bigger facilities in at least five other locations - Arak, Isfahan, Fordow, Natanz and Bushehr.

The main nuclear facility is in Natanz. It has three underground facilities designed to protect equipment from enemy attacks.

Natanz is the primary uranium enrichment facility of Iran. Uranium is the fuel used to make nuclear bombs.

In the early 2000s, American intelligence believed that Iran was aggressively pursuing nuclear bombs. Tehran had a crash programme to build five nuclear bombs. The nuclear deal of 2015 had put a stop to those efforts, however, after the United States walked out of the deal under the former Trump administration, Iran resumed its nuclear programme.

Tehran is believed to be inching towards enriching weapons-grade uranium although there are serious doubts over its capabilities at the moment. The US believes Iran hasn't mastered the technologies used to make nuclear weapons.

It also remains unclear if Iran does have a viable design for a nuclear weapon. Tehran is also weak when it comes to protecting its nuclear facilities. It has proved to be an easy target for Israel.

In April, the Natanz facility had suffered a cyberattack. The plant was sabotaged just when Iran decided to speed up the production of enriched uranium.