How insurance companies are profiting off the coronavirus pandemic 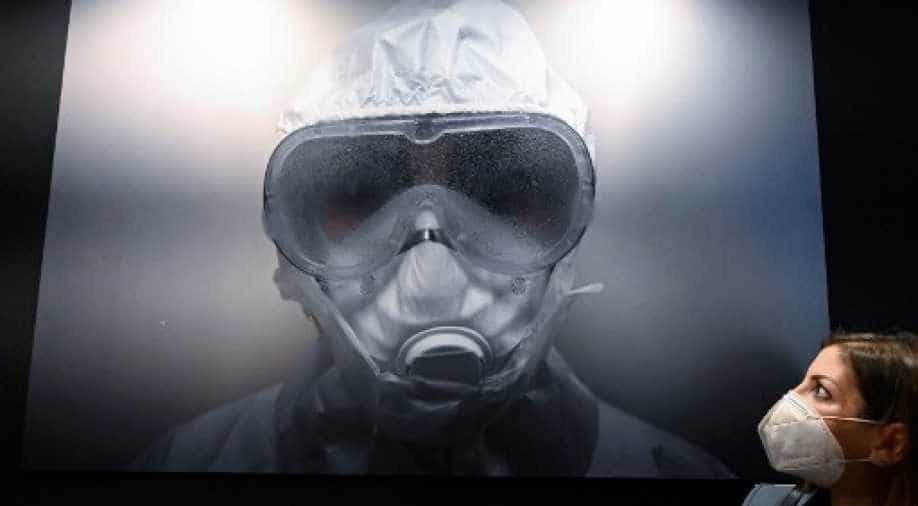 Who is gaining from the coronavirus pandemic which has now infected over 40 million people worldwide?

Who is gaining from the coronavirus pandemic which has now infected over 40 million people worldwide?

The United States has a for-profit healthcare system. The system operates to earn profits, not for public service. Patients are at the mercy of insurers. And if you don't have a health cover, you'll have medical debt.

Last year, a report claimed that 55 million Indians were pushed into poverty due to patient care costs. Between 2011 and 2012, more than 80 per cent Indians were paying for healthcare out of their pocket. As of three years back - 56 per cent of Indians didn't have any health cover.

Consider the treatment costs for COVID-19 in private hospitals in India. In the month of May, a report scrutinised the bills of six patients in India's top private hospital chains. The cost of treatment is between three lakhs to 16 lakhs in cities like Delhi, Kolkata and Mumbai. This means that you end up shelling out more than 20 thousand dollars for treatment, for one person. The per capita income of India is 1837 dollars, a little over 1.35 lakhs.

How can someone who barely earns more than one lakh a year afford to pay a hospital bill that runs beyond 20 lakh rupees?

Why so much attention on private care?

India's public health care system is in dire straits. The quality of healthcare remains poor, with only one allopathic government doctor for every 10,929 people in India.

Many are compelled to choose private healthcare, and forced to pay through their nose. This is where insurance companies come in. The idea of insurance is to pay a little to mitigate the risk of major financial loss in the event of a serious illness.

Insurance companies are supposed to bridge the gap in affordability. Unfortunately, companies in America are profiting during the pandemic. Meanwhile, companies in India are being accused of denying claims.

Since the outbreak of COVID-19 in India, several reports have accused different companies of denying payments.

In August, the matter reached the Supreme Court. A bench led by Chief Justice of India SA Bobde asked the centre to examine why insurers are not reimbursing the entire amount of treatment. Back then, the bench had said: “At a time of pandemic, the insurance companies cannot adopt a hands-off approach, especially when people are facing hardship."

Indian insurance companies are earning significantly more from premiums. According to one claim in October, the annual premium on health covers has risen by 40 to 70 per cent. By August, standalone health insurance companies collected Rs 6,268 crore worth of premiums. During the same period last year, the same companies earned Rs 4,981 crore in premiums.

The growth in premiums is of close to nine per cent. By September, insurers had received a little more than two lakh claims, amounting to more than Rs 3,000 crores.

The pandemic has led to the birth of new business models. Insurance companies are now offering new products - policies that specifically cover COVID-19, turning the pandemic into a business opportunity.