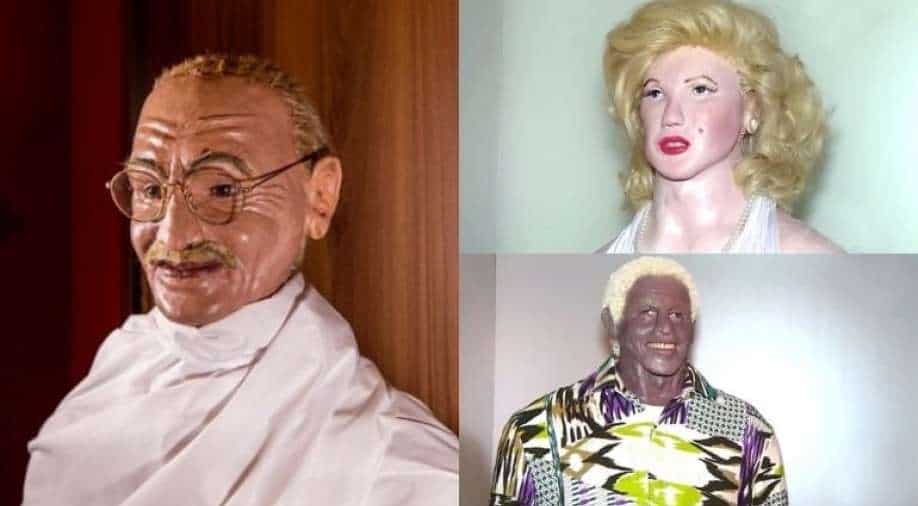 The wax statues of a Brazilian septuagenarian called Arlindo Armacollo are going viral on social media after netizens debating whether the sculptor achieved his goal or not.

Armacollo had displayed the wax statues six years ago in a Brazilian town called Rolandia but the images went viral after a new report was unearthed on social media.

Armacollo is being criticised by several people for his bizarre works calling it a ''Brazilian horror story'' which resemble a ''plastic surgery gone wrong''.

His supporters defended his works saying “It might look simple, but to achieve this richness of detail was hard work. The artist wanted to capture the character as well as the soul of each person.”

Meanwhile, Armacollo said he ''couldn't care less about the criticism'' and “If it was about making money it might bother me whether people appreciated what I was doing or not. But I do the things I do because I enjoy them. I did this for our town. If people like it, come and visit. If they don’t, don’t.”

The artist, who is a supporter of right-wing populist Jair Bolsonaro, wanted to honour the president “But then I thought: ‘I’m going to hold off for a bit to keep an eye on his behaviour.’ For now, I’m still behind him and think he’s on the right path – but let’s wait a bit more to see if that solidifies.”

Armacollo revealed he hopes the ''commotion'' will attract more tourists from other cities and abroad to view his wax statues.