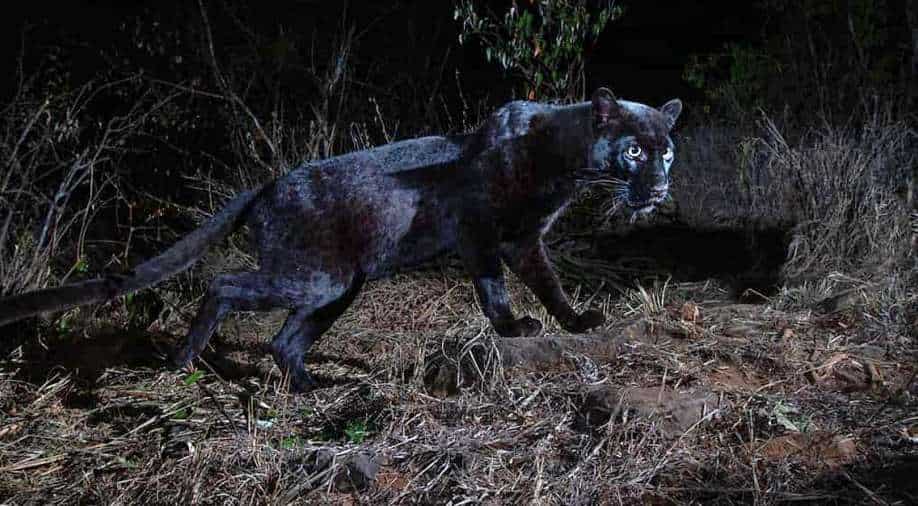 Panic gripped amongst the residents of the Chinese city of Hangzhou after three leopards escaped from a safari park.

People first reported seeing a leopard on Friday and when the news went viral, the safari park admitted the escape, saying they wanted to avoid causing panic and therefore did not inform in the first place.

The safari park has faced a lot of flak online for letting the animals escape and putting people at risk by not timely alerting.

Local officials on Monday said five people from the park, including the general manager, have been detained by police and a probe has been launched, reported news agency AFP.

In one of the videos shared online, a leopard was seen roaming around a tea plantation.

A second video showed a big cat on the streets of a residential area, fuelling panic.

The local government in a statement said that two of the leopards have been captured, reports CNN.

The hunt for the third feline was underway after its potential paw prints were found on Sunday, Chinese media reported, adding that dogs and a powered parachute have also been deployed.

Regularly, zoos and wildlife parks in China are criticised over revelations of horrific conditions for animals and deadly cases due to lax management.