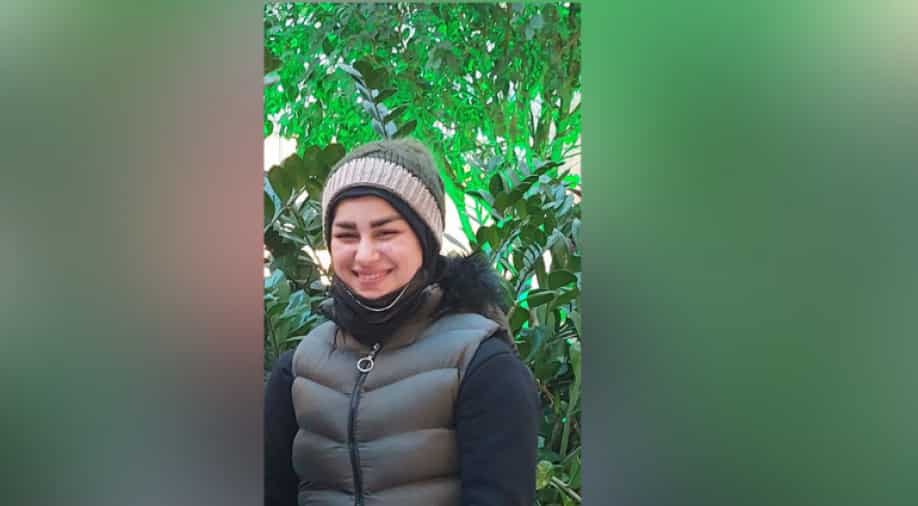 Mona Heidari, 17, was killed by her husband and brother-in-law in the southwestern city of Ahvaz on Saturday over suspicion of adultery

People in Iran were left shocked after a video of a man roaming around the streets with his wife’s decapitated head went viral.

According to reports, Mona Heidari, 17, was killed by her husband and brother-in-law in the southwestern city of Ahvaz on Saturday over suspicion of adultery.

According to Iranian media, the victim was just 12 when she was married and had a three-year-old son by the time she was killed.

Iran’s news agency IRNA said that the police officers arrested the two men “during a raid on their hideout”.

According to local media reports, the woman reportedly fled to Turkey after her family discovered that she had an affair.

But she was tracked to the country and brought back to Iran by her father and her husband this week.

The deeply disturbing incident forced Iran's vice president for women's affairs, Ensieh Khazali, to call on the parliament to take “urgent measures” and asked the authorities to raise awareness to prevent such cases.

Iranian newspapers and social media expressed rage over the killing, with many seeking urgent legal reforms.

Honour killings are prevalent in some parts of Iran, mostly due to societal beliefs and the Islamic Republic’s lax laws and light sentences that encourage the behaviour.

Article 630 of the Constitution exempts a husband from punishment if he kills after witnessing adultery.

According to Sharia law, only the “blood owners” (the immediate family members) are allowed to demand execution for the murder of their loved ones.

This means that most honour killings go unpunished since families do not demand heavy punishment for another family member.