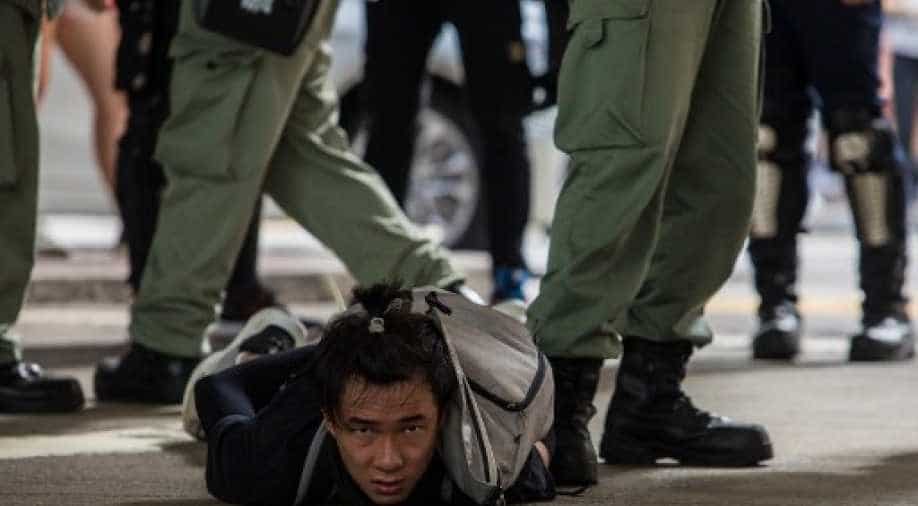 A top Chinese official on Monday talked about outlining plans that will ensure that Hong Kong would be run by 'patriots'. Xia Baolong, head of the Hong Kong and Macau Affairs Office, made this speech just two weeks ahead of the annual meeting of China's rubber-stamp parliament. There is speculation that China is planning further moves that will tighten its grip on Hong Kong.

"The most vital and pressing task to enforce rule by patriots is to improve the relevant systems, particularly the relevant electoral system," Xia said, according to a speech published by his office.

"Being patriotic means loving the People's Republic of China."

Formerly a British colony, Hong Kong was handed over to China in 1997. During the handover, China agreed to grant a certain autonomy and liberty to Hong Kong for 50 years. This model was dubbed as "One Country, Two systems".

However, China has been criticised for not honouring the commitment in recent years.

Hong Kong has never been a democracy -- something that has fuelled years of protests and resentment towards Beijing.

But until recently, the city had a veneer of choice that allowed a small and vibrant opposition to flourish at certain local elections.

After huge and often violent democracy protests swept the city in 2019 -- and opposition politicians won a landslide in district council elections -- Beijing responded with a major crackdown.

At its last annual meeting, China's National People's Congress imposed a sweeping national security law that outlawed much dissent in Hong Kong and radically transformed its relationship with the authoritarian mainland.

Hong Kongers are therefore looking closely at what the next meeting might bring.

Xia's comments suggest Beijing is seeking to ensure no opposition candidates are able to stand in the city's limited elections and come after weeks of calls in China's state media for such a purge.

Authorities, he said, must "close loopholes" that allow "anti-China troublemakers" into politics.

"Improving the relevant electoral system must be led by the central government," he added.

Xia also laid out the criteria for what makes a "real patriot", which included love for the People's Republic of China, its constitution and the Communist Party of China.

He added that members of the judiciary must also be patriots -- a potentially ominous warning for those who fear Beijing is planning to overhaul Hong Kong's independent courts, one of the pillars of its success as a business hub.