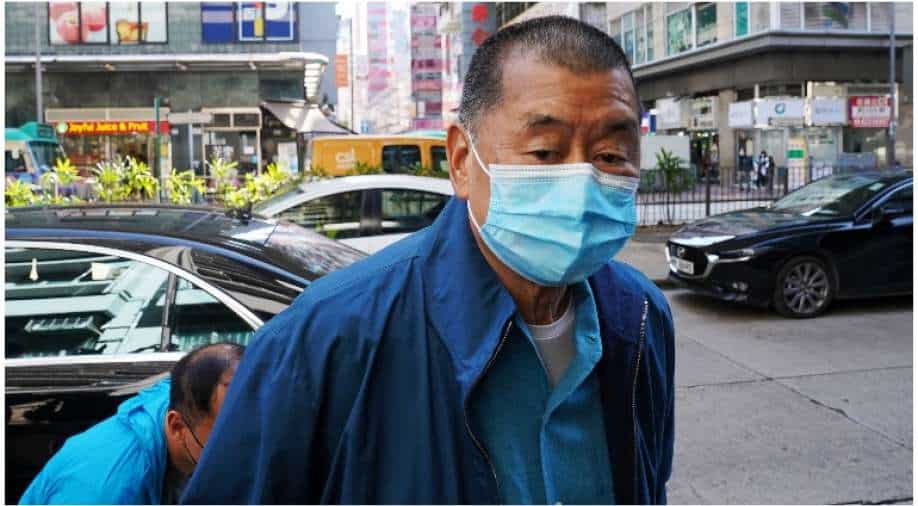 Hong Kong media tycoon Jimmy Lai was charged under new national security law on Friday. Jimmy Lai has a pro-democracy leaning and is a strong critic of Beijing. Lai has been accused of colluding with foreign forces. Jimmy Lai was detained last week.

"After further investigation by the police's National Security Department, a 73-year old man is charged with one count of 'collusion with a foreign country or with external elements to endanger national security," police said in a statement.

Hong Kong authorities have intensified a crackdown on key opposition figures since Beijing circumvented the territory's legislature and imposed sweeping national security legislation on the global financial centre on June 30.

Critics of the national security law say that the law crushes freedoms enshrined under the "one country, two systems" formula, while supporters say it will bring stability after prolonged anti-China, pro-democracy protests last year.

Joshua Wong, a prominent activist was jailed for more than 13 months last week for his role in an anti-government rally in 2019.