Honesty is the best policy: US teen awarded for returning $135K he found 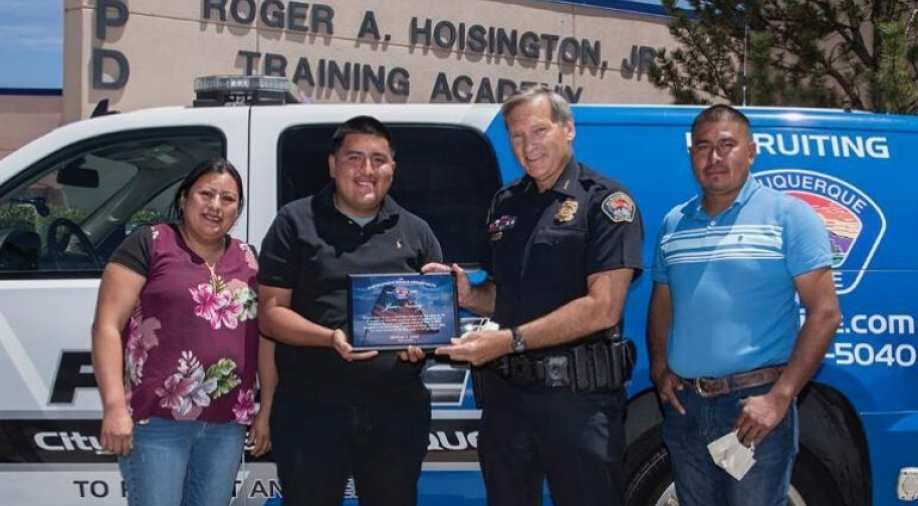 Instead of walking away with it, Jose Nuñez Romaniz called Albuquerque police to inform them.

A teenager has been rewarded in New Mexico for returning $135,000 he found next to an ATM in Albuquerque.

Instead of walking away with it, Jose Nuñez Romaniz called Albuquerque police to inform them.

The 19-year-old Nuñez drove to an ATM outside a Wells Fargo bank branch to deposit money into his bank account to make the online purchase. 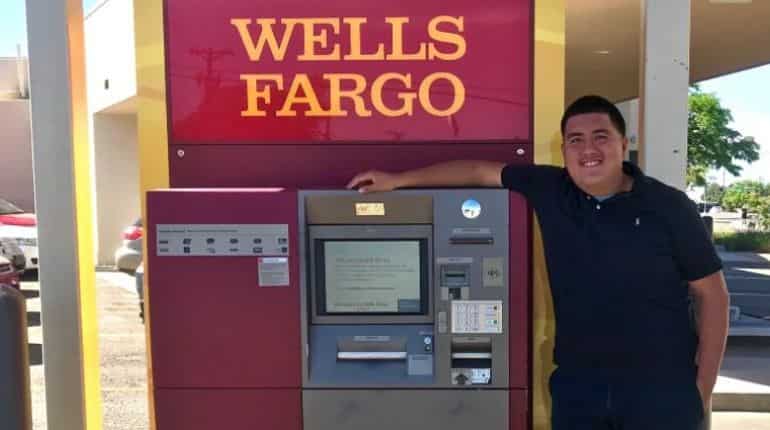 Nunez stands by the ATM where he found the bag.

However, when he reached there he spotted a "foot-long stack" of $50 and $20 bills on the ground on the side of the machine. 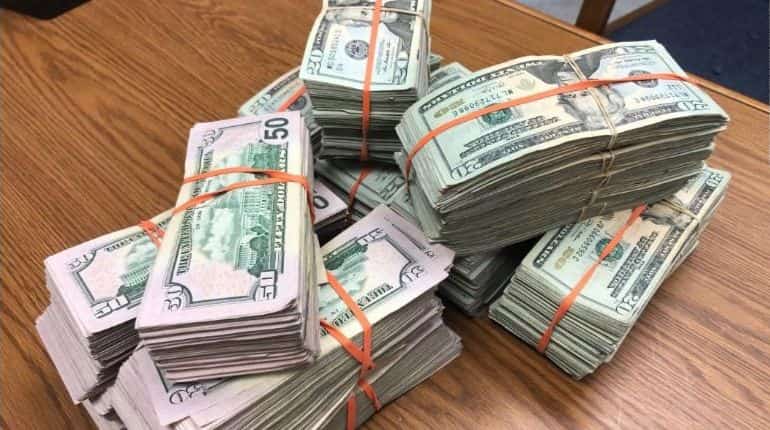 Nuñez found this cash next to the ATM

Although he was surprised but Nuñez said he never considered keeping the cash.

He called the police and handed over the bag to them. The officers counted the cash back at their station: It totaled $135,000.

Albuquerque police understand the money was mistakenly left outside the ATM by a bank subcontractor that was meant to supply the machine with cash, Officer Simon Drobik said.

"This money could have made an incredible amount of difference in his life if he went down the other path, but he chose ... the integrity path and did the right thing," Drobik, a spokesman for the Albuquerque police, said.

Nuñez, a college student who lives at home and helps his parents take care of his two younger siblings, said his family comes from "humble beginnings," and that no one in his family has ever been around or seen that kind of money.

"My parents always taught me to work for my own. Stolen money would never last you any time," Nuñez recalled his mother, Carmen Romaniz and father, Jose Nunez Juarez teaching him.

Nuñez's integrity was rewarded. The City officials feted him in a ceremony on Thursday outside Albuquerque's police academy.

The police chief presented him with a plaque, and has invited Nuñez, a Central New Mexico Community College student who intends to study criminal justice -- to apply for a job as a public service aide at the police department, Drobik said.

Albuquerque ESPN Radio 101.7 FM presented him with some signed sports memorabilia that the station had -- including a football autographed by former NFL and University of New Mexico linebacker Brian Urlacher.