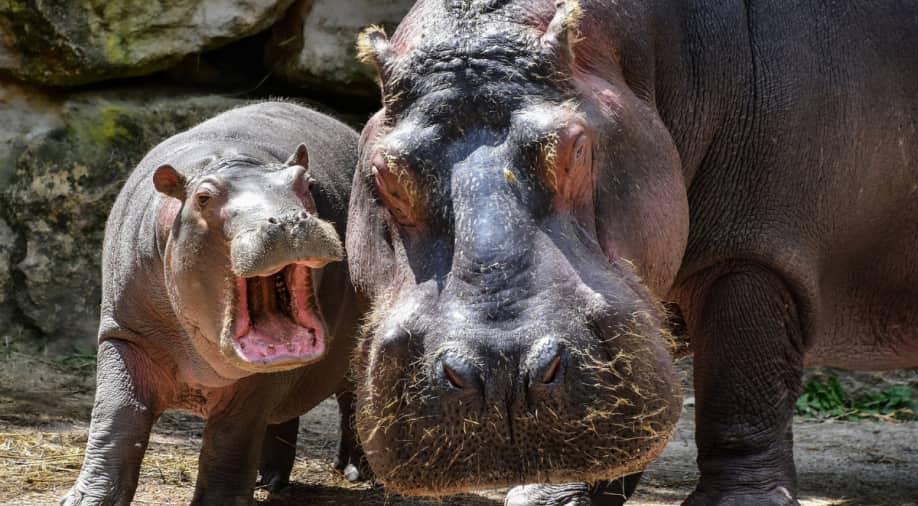 A report by The Guardian mentioned that hippos could be added to the list because of their gradually diminishing populations due to the climate crisis, poaching and the ivory trade.

It is estimated that the population of hippos is between 115,000-130,000. These semi-aquatic mammals are usually found in lakes and rivers across sub-Saharan Africa.

Hippos are often illegally traded for ivory found in their teeth and other animal parts. The report also mentioned that under the CITES (Convention on International Trade in Endangered Species of Wild Fauna and Flora), hippos are also legally traded for commercial purposes and hunting trophies. CITES is a multilateral treaty to protect endangered plants and animals.

The reports mentioned that before the next Cites Cop in Panama in November 2022, 10 west African countries have proposed that hippos be given the highest protection. They suggested that hippos should be listed under appendix I of the convention.

Notably, Hippos are already listed as an appendix II species. Appendix II involves species that are not necessarily threatened with extinction. But they can be in case their trade is not regulated by authorities.

Rebecca Lewison, the co-chair of the IUCN SSC hippo specialist group, said: "The biggest threat to hippos is habitat loss and degradation. Common hippos rely on fresh water to survive, and that often puts them in conflict with local communities who also need fresh water for agriculture, energy, fishing and residential development."

She, "Hippo-human conflicts are on the rise, particularly in west Africa, where common hippo populations are declining rapidly. Hippo-human conflicts, unfortunately, result in both hippo and human fatalities and have contributed to a related problem of unregulated hunting for hippo meat and ivory, which is found in their canine teeth."