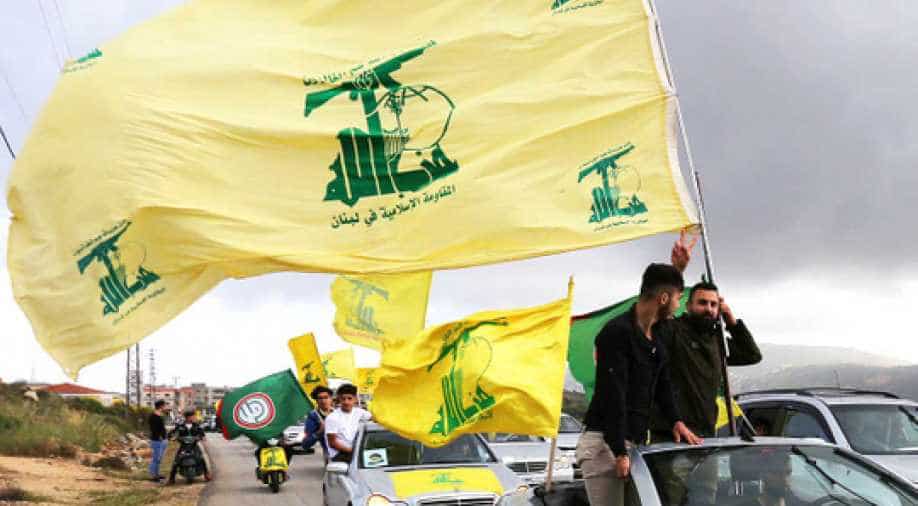 Israel and Hezbollah are technically still at war

Hezbollah said on Monday that it downed an Israeli drone after it flew over UN-demarcated Blu Line border. Israel has also acknowledged that an unmanned aircraft has crashed. Hezbollah said that it has downed the drone in southern Lebanon. It said that it "downed a drone belonging to the Israeli enemy that had entered Lebanese airspace outside Blida"

Israel Defence Forces said that  "during IDF operational activity along the Blue Line, an IDF drone fell in Lebanese territory".

"There is no risk of breach of information," it said.

The development has taken place just 10 days after Israel shot down unmanned aircraft which it said had entered its airspace from Lebanon. Israel and Hezbollah are technically still at war. A UN force, UNIFIL, patrols the border between the two.

In August 2020, Hezbollah also said it downed and seized an Israeli drone that flew into Lebanese airspace. Israel at the time also said the drone had "fallen".

Hezbollah had in September 2019 vowed to down Israeli drones overflying Lebanon following an incident a month earlier when two drones packed with explosives targeted Hezbollah's stronghold in south Beirut.

The group is the only side not to have disarmed following Lebanon's 1975-1990 civil war, and it is also a powerful player in Lebanese politics with seats in parliament.