Quadrantids meteor shower peaks soon: Here's when you can see them 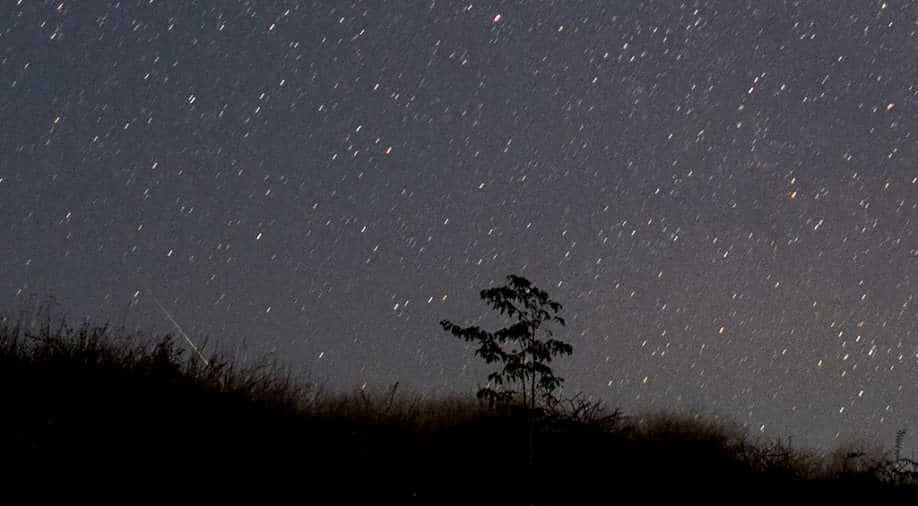 The shooting stars event will last untll January 10, but the greatest number meteors will only be visible during the peak hours today.

People in America and Europe will have a chance to witness decades first meteor shower in the pre-dawn hours on Saturday.

As per NASA, the Quadrantids meteor shower are regarded as one of the best annual meteor showers. The Quadrantids are known for their bright fireball meteors and are unique because they originate from an asteroid, instead of a comet. The fireballs are explosions of light and colour and last longer than the normal meteor streak.

The shooting stars event will last untll January 10, but the greatest number meteors will only be visible during the peak hours today.

Here's when you can see the meteor shower 2020-

The meteor shower is likely to peak on the night of January 3, which means that the shower will be visible until the early morning.

Early morning on Saturday will be the ideal time for the people in Europe and North America to witness the shooting stars.

In the United States and Canada, maximum activity is likely to be at about 4 am EST (0900 GMT).

The American Meteor Society has suggested the viewers start the gaze an hour before the peak timings in case the show starts early. To get a good view, avoid daylights and find a darker location.