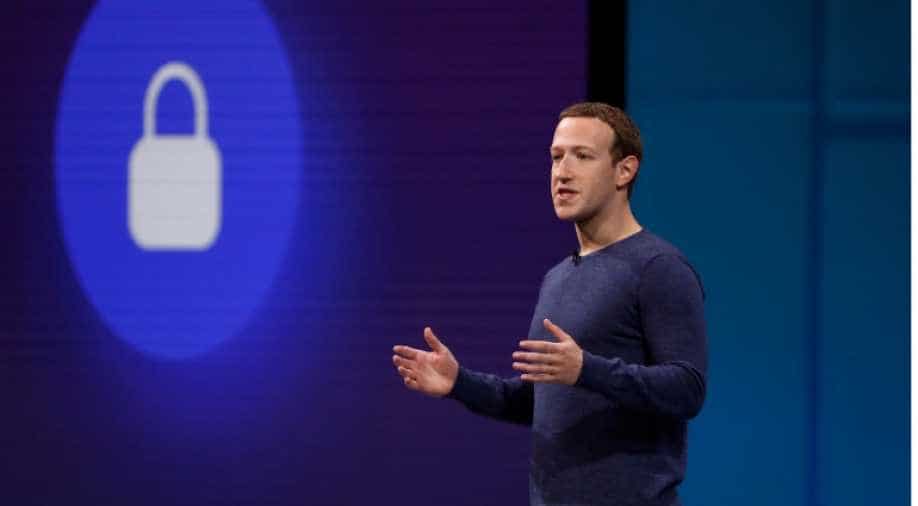 The deal will help Reliance cut debt that has piled up in its push to secure top spot for its Jio Infocomm telco, and help boost its new online grocery marketplace JioMart.

Facebook will spend $5.7 billion for 10 per cent of Reliance Industries' digital business, as the social media firm looks to leverage its popular WhatsApp messenger to offer digital payment services to small grocers in India.

The deal will help Reliance cut debt that has piled up in its push to secure top spot for its Jio Infocomm telco, and help boost its new online grocery marketplace JioMart.

Announcing the investment, Facebook Inc. said it would focus on collaborations between its messaging platform WhatsApp and Reliance Industries Limited's e-commerce venture JioMart.

"There's a lot going on in the world right now, but I wanted to share an update on our work in India. Facebook is teaming up with Jio Platforms -- we're making a financial investment, and more than that, we're committing to work together on some major projects that will open up commerce opportunities for people across India," Facebook CEO Mark Zuckerberg said, in a statement.

But a lot of untapped value lies in India's kirana stores, or small grocers, lifeblood of the country's $375 billion grocery industry, according to data from the Retailers Association of India.

Zuckerberg continued, "India is home to the largest communities on Facebook and WhatsApp, and a lot of talented entrepreneurs. The country is in the middle of a major digital transformation and organisations like Jio have played a big part in getting hundreds of millions of Indian people and small businesses online.

"This is especially important right now, because small businesses are the core of every economy and they need our support. India has more than 60 million small businesses and millions of people rely on them for jobs. With communities around the world in lockdown, many of these entrepreneurs need digital tools they can rely on to find and communicate with customers and grow their businesses. This is something we can help with -- and that's why we're partnering with Jio to help people and businesses in India create new opportunities."

WhatsApp has 400 million users in India, its biggest market. It has been trying to secure approval to roll out its digital payment service in India, to compete with the likes of Google Pay.

Facebook's investment will make it the largest minority shareholder in Jio Platforms.

"In the near future JioMart ... and WhatsApp will empower nearly 30 million small Indian kirana shops to digitally transact with every customer in their neighborhood," Mukesh Ambani, Reliance's billionaire CEO said in a video statement.

Zuckerberg, in his post, also thanked Mukesh Ambani and his team and said he was "looking forward to getting started".