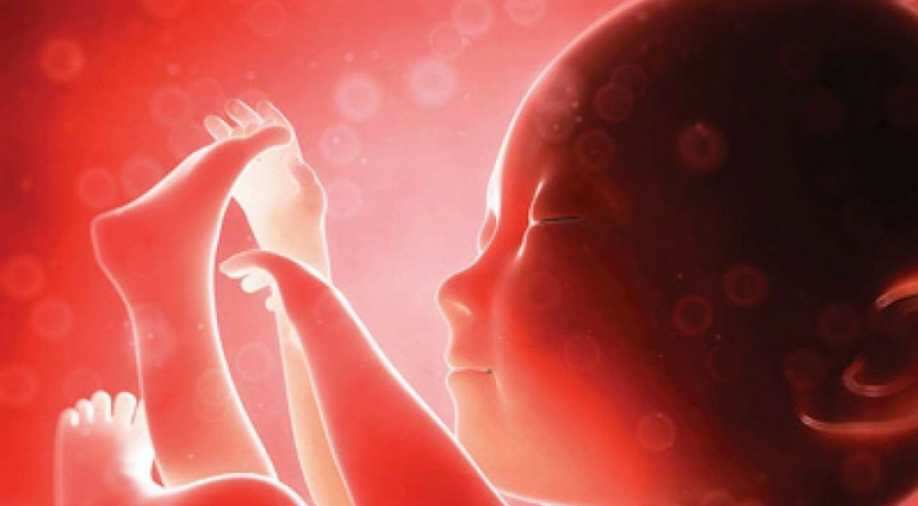 The controversial bill is also known as the 'heartbeat bill' as it bans abortion once a foetal heartbeat is detected, often before a woman knows she is pregnant

Governor of Texas Greg Abbott Wednesday signed a bill that would ban abortions as soon as a fetal heartbeat can be detected.

That’s as early as six weeks gestation before many people know they are pregnant, effectively banning most abortions in the state.

The controversial bill is also known as the 'heartbeat bill' as it bans abortion once a foetal heartbeat is detected, often before a woman knows she is pregnant.

It also includes cases where a woman became pregnant as a result of rape or incest.

The bill passed easily through both the Senate and House, despite fervent opposition from Democrats.

"Our creator endowed us with the right to life, and yet millions of children lose their right to life every year because of abortion," Abbott said during a live video of the ceremony shared on Facebook. "In Texas, we work to save those lives and that's exactly what the Texas Legislature did this session."

The heartbeat bill is now LAW in the Lone Star State.

This bill ensures the life of every unborn child with a heartbeat will be saved from the ravages of abortion.

Thank you @SenBryanHughes, @ShelbySlawson, & #txlege for fighting for the lives of the unborn in Texas. pic.twitter.com/aolhUKM9tv

Meanwhile, Abortion rights advocates have promised to challenge the new law, which they consider one of the most extreme nationwide and the strictest in Texas since the landmark Roe v. Wade decision.