Health or power: What the world leaders can learn from Japanese PM Shinzo Abe 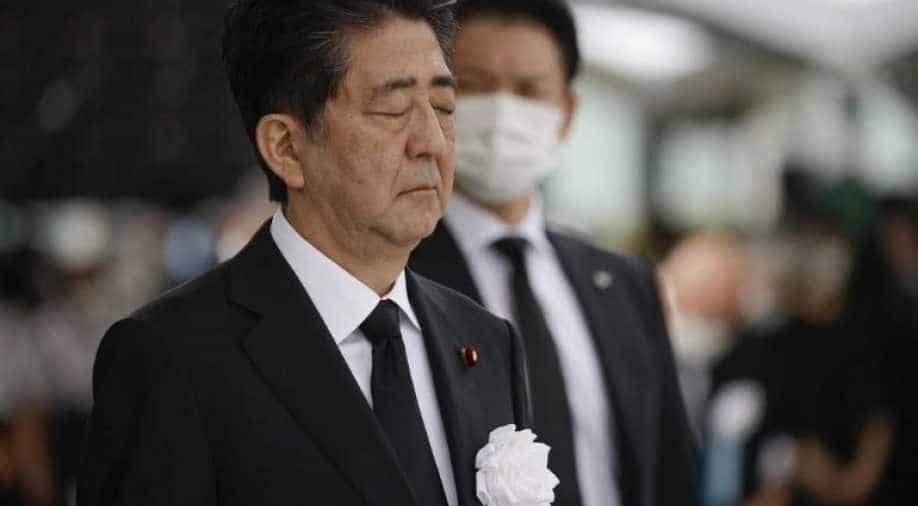 Leaders across the world have hidden their illness from the public due to the fear of being branded 'unfit'.

It is not common to see world leaders step down from their post due to health issues. Most of times, the leaders try to hide it for as long as they can. However, Japanese Prime Minister Shinzo Abe has broken the unsaid rule and stepped down because of his ill health.

A Prime Minister or a President's health is almost a state secret and any leak spells incompetence, the end of a career, and loss of trust.

In a movie based on Former British Prime Minister, Winston Churchill, it was shown that a sick leader is seen as an unfit leader, and a person troubled by health problems loses his or her ability to make the best decisions.

However, world leaders cling to their post even in ill health and choose to prioritise power over people.

In 2016, the Chief Minister of the Indian State of Tamil Nadu died in office. Jayalalithaa was hospitalised for over two months. Though she handed over her duties to a party leader, there was no talk of officially handing over the baton. She remained the southern state's Chief Minister till her death.

The same year, Mufti Mohammad Sayeed, the Chief Minister of the erstwhile state of Jammu and Kashmir died in office. His illness too was a prolonged one. He was in the ICU for two weeks but he held on to power till his last breath.

A lot of questions were raised about the health of Atal Bihari Vajpayee when he was serving as India's 10th Prime Minister. Reports said there were two senior doctors at his door step each morning. The media repeatedly asked whether India's Prime Minister was unwell but there were questions about who would replace Vajpayee.

Also read| Japan PM Abe resigns: How the world is reacting to the news

This is not just an Indian problem; leaders across the world have hidden their illness from the public due to the fear of being branded 'unfit'.

American President, John F Kennedy had addison's disease. It was concealed from the public and the President took his drugs secretly. Americans were also not told about Woodrow Wilson's stroke in 1919.

In 1893, Grover Cleveland needed a surgery to remove a cancerous tumor in his mouth and believe it or not, he did it on a friend's yacht, secretly.

French President François Mitterrand died of prostate cancer in 1996. This was a year after the end of his two terms. His doctors concealed his health condition from the french public.

Even our neighbour, Pakistan, has had similar examples. Mohammad Ali Jinnah had tuberculosis and the people of Pakistan had no clue about it. Seventy two years after his death, there is still no clarity about his health condition. Infact, Pakistan's current Prime Minister Imran Khan recently thought Jinnah had cancer, and well, he was trolled for it.

Leaders hold the lives of people in their hands, and the decisions they make have far-reaching effects. The question that these examples raise is that can leaders make the best decisions for their country and citizens when struggling with ill-health?

The answer can be simply given by one example: Jayalalithaa lead 77 million people and was loved by the locals of the southern state. She handled a state budget worth $27 billion. While the state loved her, did she do justice to her people by clinging on to power even when she was bed ridden?

This is a question for all leaders who put power over people. However, Shinzo Abe is a welcome exception.