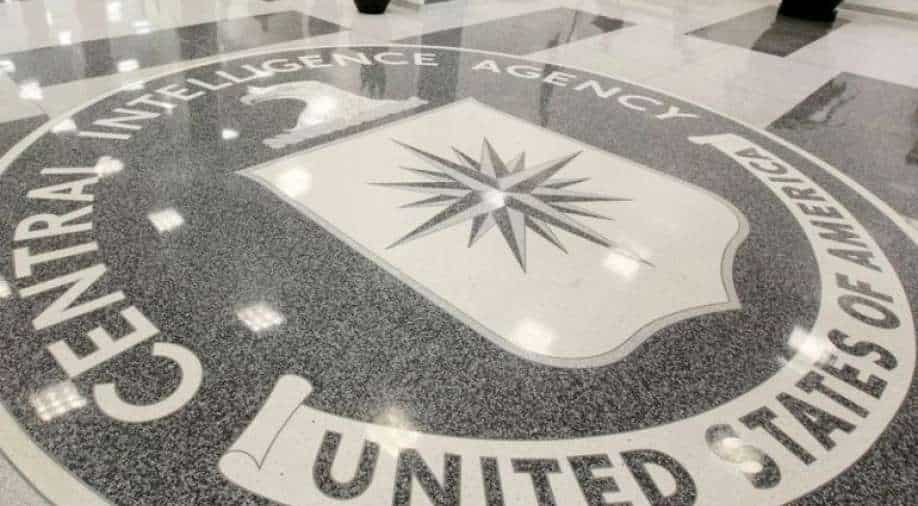 Russia was thought to be behind the mysterious 'Havana Syndrome' even as CIA chief William Burns warned Putin's regime.

The CIA has declared that there is no foreign government likely to be behind the "Havana syndrome" even as several incidents remain unexplained.

What is the "Havana Syndrome"?

The first case of the so-called "Havana Syndrome" was detected in 2016 in Cuba as US diplomats and their families reported sudden migraines, nausea and dizziness.

There were similar reports by US officials in Russia, China, Columbia, Europe and Washinton as the CIA launched an investigation.

Russia was thought to be behind the mysterious illness as CIA chief William Burns warned Putin's regime. In fact, US Vice President Kamala Harris had delayed her flight to Vietnam last year over an alleged case of "Havana Syndrome" at the US embassy in Hanoi calling it an "anomalous health incident".

Did the "Havana Syndrome" actually exist?

After investigating nearly 1,000 health-related cases reported by US diplomats the US intelligence said no foreign power was likely to be involved although it added that at least a dozen cases were still unexplained.

The CIA in its interim report stated that the majority of cases were linked to "medical conditions, environmental and technical factors" which also included "undiagnosed illnesses" while declaring that it found no evidence of "foreign actor" in any of the cases.

Is the "Havana Syndrome" case closed?

The lawyer pursuing the case on behalf of the victims hit out at CIA's report even as US Secretary of State Antony Blinken said investigations will continue.

Blinken said the "pain is real" adding, "There is no doubt in my mind."