Havana syndrome cases may be linked to crickets, claims report 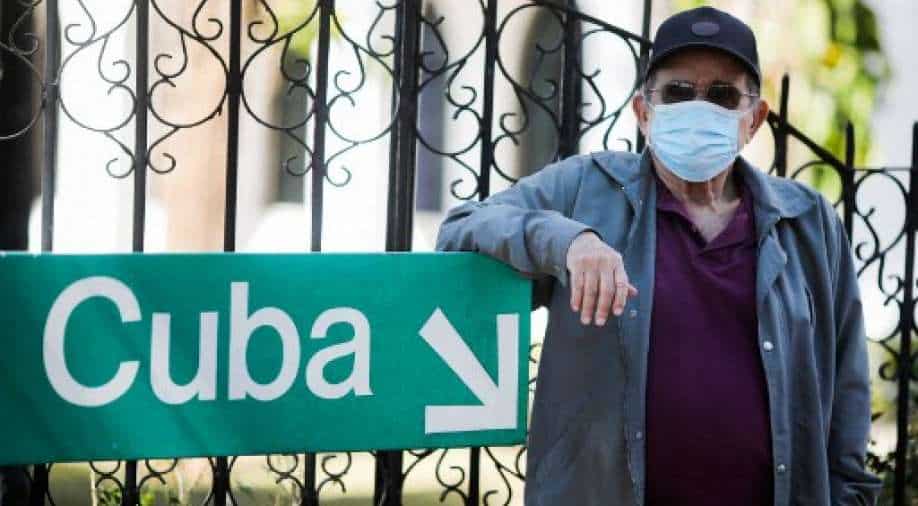 Cuban experts said that were "no evidence" of the 'Havana Syndrome' Photograph:( AFP )

Amid the mystery over the Havana Syndrome, Cuban scientists had earlier rejected the claim asserting that it was not "scientifically acceptable."

According to reports, the mysterious Havana syndrome has been linked to crickets and not microwave weapons as claimed earlier.

A security advisory group linked to the US State Department has reportedly found that in at least eight of the 21 cases related to the case was likely caused by insects.

In 2018, diplomats stationed in Cuba had reported hearing noises and then complained of neurological issues including suffering from vertigo.

The new report said the US administration's view that the Havana syndrome was due to microwaves or ultrasound beams was “highly unlikely”.

However, it did not point to a clear cause of the reported injuries and complaints by various diplomats while concluding that the likely source was "Indies short-tailed cricket".

Also Read: Havana Syndrome strikes again? What is it exactly?

Cuban scientists had earlier rejected the Havana syndrome asserting that it was not "scientifically acceptable."

The Cuban panel maintained that there was no scientific evidence to back the claims after more US officials reported cases of the Havana Syndrome appearing in Vienna earlier this year.

The experts claimed that "no known form of energy can selectively cause brain damage" in the cases described under the Havana syndrome.

US  intelligence chief Avril Haines had said earlier that she was still unsure about the so-called Havana syndrome five years after the first case was reported in Havana.

The cases have also been reported in Russia, China and the US, however, no verifiable proof of the alleged attacks has surfaced.