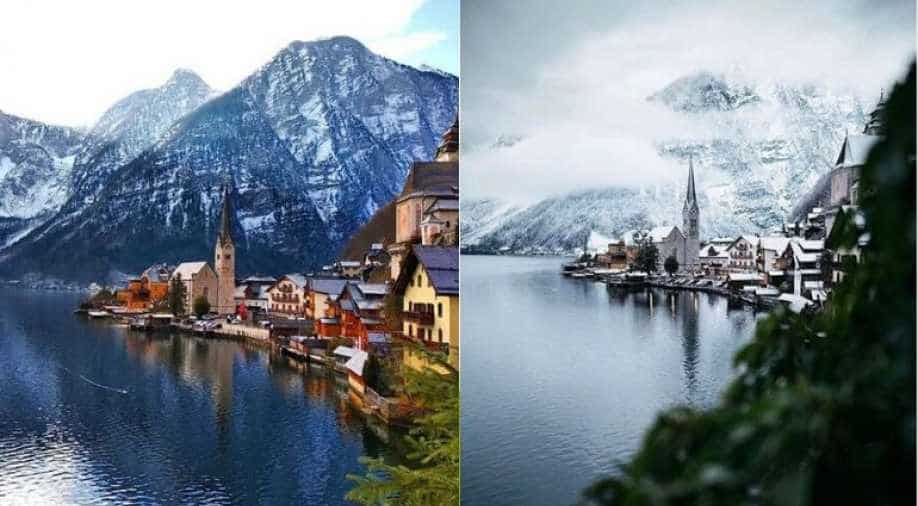 In 2018, Hallstatt had received over a million tourists, sending its tourism industry booming into the sky.

We live in an era where travel has slowly evolved into a photo opportunity. No one wants to like a dorky family photo on your Facebook. For one to have a 'well-liked' social profile, there must be something more than just the person.

Hallstatt, a village on Lake Hallstatt's western shore in Austria's mountainous Salzkammergut region is one such 'backdrop' which has become highly popular in the millennial era of Instagram.

The tiny settlement that barely qualifies to be a village, has a population of only 800.

Yet, in 2018, Hallstatt had received over a million tourists, sending its tourism industry booming into the sky.

Known as a straight-outta-fairy-tale village, Hallstatt sits by the Lake Hallstatt and is believed to be the inspiration behind the 'fairy-tale city' for Disney's Frozen franchise.

Even though years have passed by with the increase in tourism, residents of the village are still unable to cope up with the huge wave of tourists flowing in.

The short term visitors have created a lot of mess around the village and the residents are not happy with it.

The village administration is now planning to reduce the number of tour vehicles it receives.

According to the news reports the Mayor of Hallstatt, Alexander Scheutz has requested to the tourists to stay away as huge footfall of 10,000 daily visitors creates pressure on infrastructure and negative impact on residents’ daily lives.