Half of 'Last Jedi' haters were bots, trolls, activists: Study 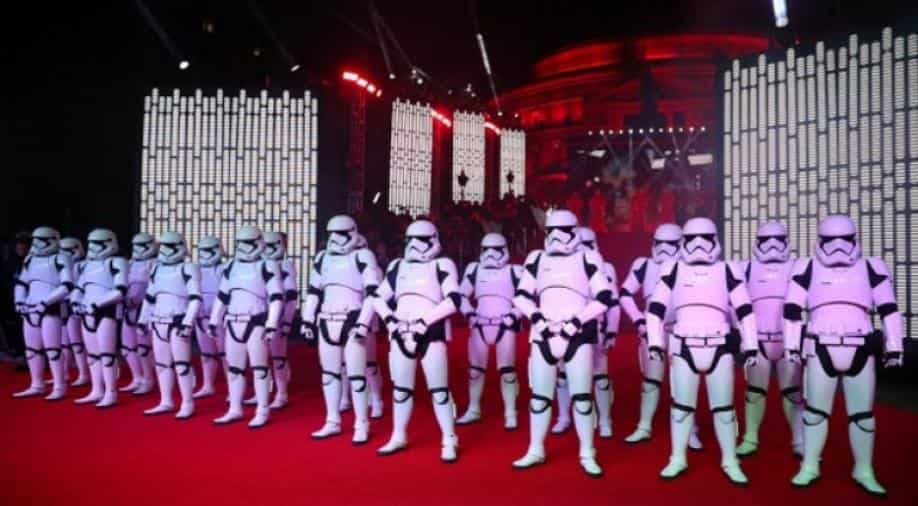 'Star Wars: The Last Jedi,' which focused on ageing Jedi Luke Skywalker's reluctance to be drawn back into the battle against the dark side in the sci-fi saga, prompted criticism online after its December 2017 release.

How much did movie fans hate "Star Wars: The Last Jedi"?

Perhaps not as fiercely as social media might suggest, according to a US academic study which found that half of negative tweets about the 2017 movie came from bots, trolls or political activists, some of whom may be Russian.

"Star Wars: The Last Jedi," which focused on ageing Jedi Luke Skywalker's reluctance to be drawn back into the battle against the dark side in the sci-fi saga, prompted criticism online after its December 2017 release.

Many lashed out at key roles given to women and actors of colour in the movie, while others were dismayed at the apparent death of Skywalker, played by Mark Hamill.

The Disney movie took $1.3 billion at the global box-office, compared to $2 billion for 2015's "Star Wars: The Force Awakens."

"Overall, 50.9 per cent of those tweeting negatively was likely politically motivated or not even human," Bay wrote. He said they appeared to be using the debate around "The Last Jedi"

"to propagate political messages supporting extreme right-wing causes and the discrimination of gender, race or sexuality."

"A number of these users appear to be Russian trolls," Bay added in the paper, called "Weaponizing the Haters: The Last Jedi and the strategic politicization of pop culture through social media manipulation."

Disney did not respond to a request for comment on the research but Johnson said on Twitter that the overall findings were "consistent with my experience online."

"This is not about fans liking or not liking the movie - I've had tons of great talks with great fans online and off who liked and disliked stuff, that's what fandom is all about. This is specifically about a virulent strain of online harassment," Johnson tweeted on Tuesday.

Bay compared his findings to other studies around attempts to influence Americans through social media platforms.

Bay said the likely objective was to increase "media coverage of the fandom conflict, thereby adding to and further propagating a narrative of widespread discord and dysfunction in American society."

A US Senate panel has been examining reported Russian efforts to influence US political public opinion before and after the 2016 election of President Donald Trump.