Hague prosecutors: US forces may have committed war crimes in Afghanistan 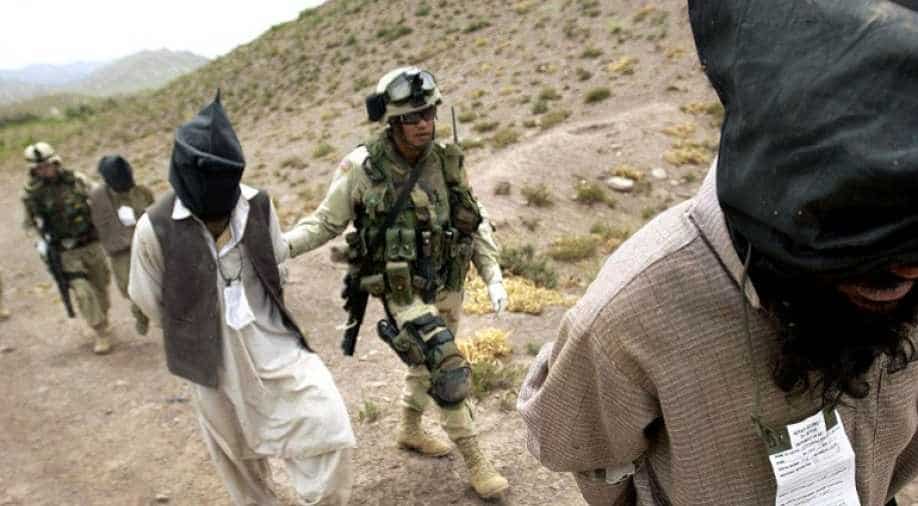 The International Criminal Court in The Hague on Monday said in a report there was "reasonable basis to believe" that US forces committed war crimes in Afghanistan and CIA detention establishments in 2003 and 2004.

The prosecutors wrote "Members of US armed forces appear to have subjected at least 61 detained persons to torture," and that Central Intelligence Agency officials are believed to have tortured 27 more.

The prosecutor's office, headed by Fatou Bensouda said it will decide soon whether to conduct a full investigation.

"These alleged crimes were not the abuses of a few isolated individuals," the report stated.

"They appear to have been committed as part of approved interrogation techniques in an attempt to extract 'actionable intelligence."

After the September 11, 2001 attack, the US waged a war against Al Qaeda and Taliban and invaded large parts of Afghanistan where their stronghold was believed to be.

CIA facilities in Poland, Lithuania and Romania, were centres where people arrested in Afghanistan were sent to.

The report found that the Taliban, Afghan government were also part of these crimes.

The US is not a member of ICC so it does not come under the jurisdiction of the court. However, Afghanistan, Lithuania, Poland and Romania are, giving it jurisdiction over crimes committed within their boundaries.