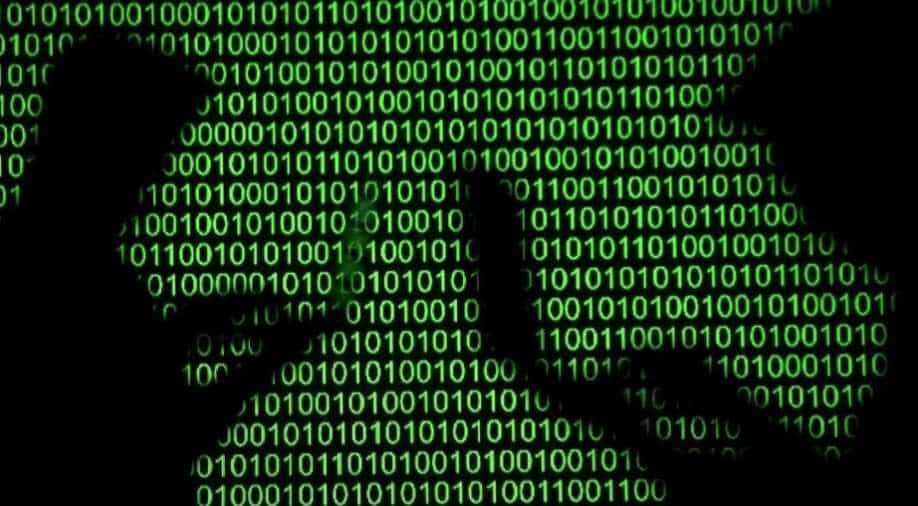 Almost 73.2 million users' data is at risk of being compromised

A group of hackers may be selling your data!

Recently, a group has targeted data of big companies like the online dating application Zoosk, a US newspaper Star Tribune, and a food delivery service called Chef.

All this data amounts to records of over 73 million people and is being sold on the Dark Web for $18,000.

Each of the database is sold separately. Almost 73.2 million users' data is at risk of being compromised.

The group in question goes by the name ShinyHunters. They were earlier responsible for hacking into the database of GitHub, which is owned by Microsoft. Over 1,200 databases were stolen.

The group had also hacked into the user data of 90 million people through Tokopedia, which is Indonesia’s largest online stores. This data was later sold.

Additionally, information of 22 million user users on Unacademy was reportedly sold by the group on the Dark Web.

The world is currently experiencing the biggest pandemic of the last few decades: No major countries have been spared by the fury of COVID-19, which only takes a sneeze to catch on to potential carriers!

Amidst the chaos and a crumbling healthcare infrastructure, protective gear like masks and gloves are increasingly running out.

The notorious corner of the internet: what is called the “dark web”, which can be accessed only using certain browsers is famous for selling arms and drugs. The dark web hosts multiple shopping websites that deliver all these goods to your doorstep.

However, the murky side of the internet is now selling face masks in the times of a pandemic.

What’s interesting is that while the rates of masks in the physical world as well as on the safer side of the internet have shot up due to overwhelming demand, the price of the same commodities on the dark web is much lesser. This could be as alarming as comforting, for people may be selling counterfeit or ineffective products.

Additionally, you could get caught in a legal crossfire as most of these web portals sell goods that remain largely illegal. Besides drugs, exotic animals, and banned visual material like underage pornography is openly sold across the web.

Many sellers could simply be hackers looking for a way into your system. By impersonating health officials and agencies, they may attack your computer/phone and steal access to your private information without you even realising it!