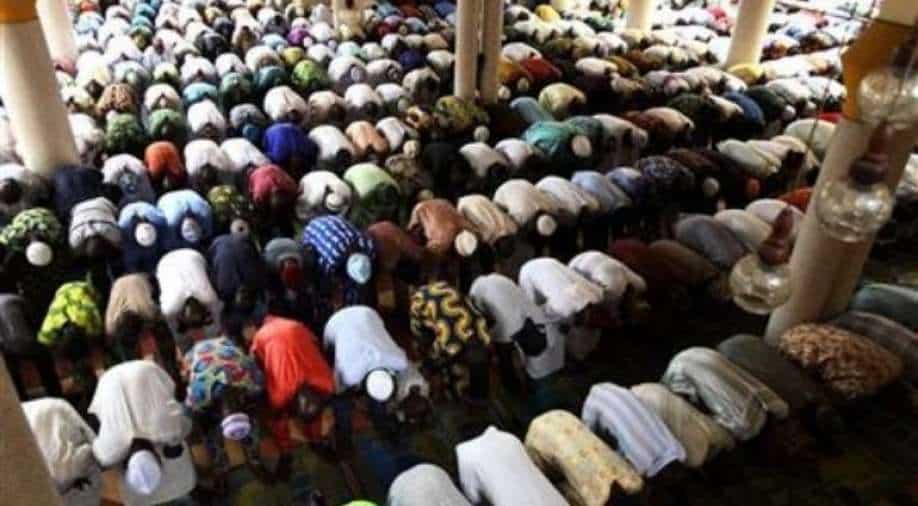 Hundreds of motorcycle-borne gunmen stormed the village of Maja-Kuka in the Mashegu district of Niger state on Monday and opened fire during morning prayers, Ibrahim Matane, the secretary to the government said

At least 18 worshippers were killed In central Nigeria during early morning prayer in a mosque, a government official said Tuesday.

The attack took place on Monday in Maza-Kuka village in Mashegu district of Niger state, said Ahmed Ibrahim Matane, the secretary to the government.

Hundreds of motorcycle-borne gunmen stormed the village and opened fire, he said

Three worshippers were injured in the attack, one of them critically, he said.

Matane said, "we are still investigating the motive of the attack."

He added the government had already dispatched military and police personnel for the securing the area.

A police spokesman confirmed the attack adding that security personnel shot dead one of the bandits.

Ransom gangs of thieves and kidnappers, locally known as bandits, have been terrorising communities in northwest and central Nigeria where they raid villages, killing and burning homes after looting them.

The gangs have increasingly been abducting students and schoolchildren to extort ransom from parents and authorities.

The latest attack is another example of the troubled security situation in most states in Nigeria's northwest and central regions. The northwest in particular has been witnessing a spike in deadly violence.