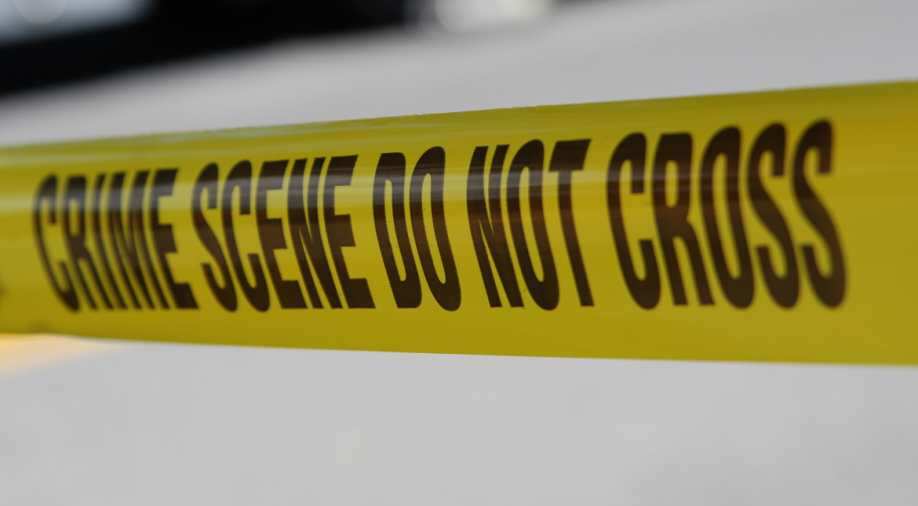 The gunman stormed a house party during New Year celebrations.

Sources in the police in the state of São Paulo said the shooter is believed to have been angry over a separation from his former wife, who was among those killed, Reuters reported.

Local media reports said the couple's 8-year-old son also died. However, police sources haven't confirmed whether the child of the shooter is among those killed, a report in the news agency Reuters stated.

According to local media sources a total of 15 people are believed to have been shot by the gunman.

Although Brazil struggles with high rates of crime and violence, mass shootings are uncommon. Gun deaths are frequent in heists, holdups and in confrontations among police, drug gangs and other criminals, but shooting sprees like those often seen in the United States are not prevalent.

Campinas, an industrial and university city of over 1 million residents, is located about 100 kilometres north-west of the city of São Paulo, Brazil`s biggest metropolis.