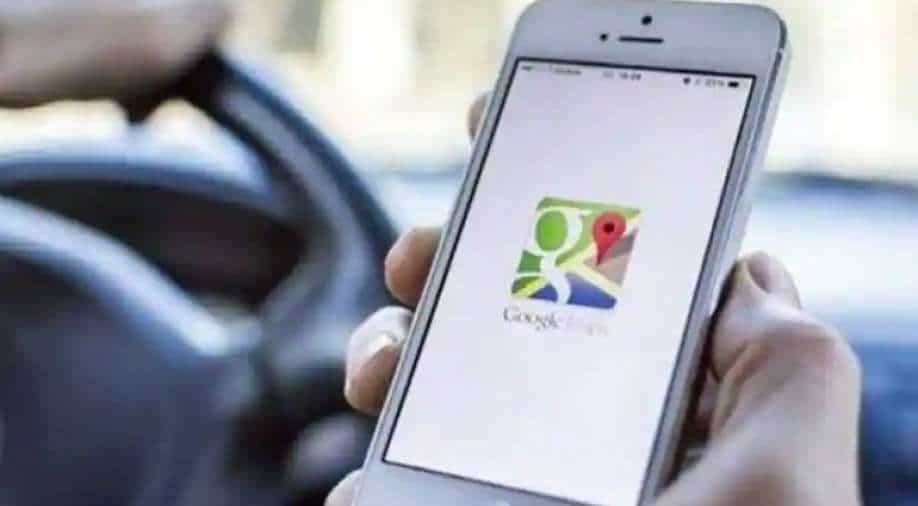 Upon reaching the venue, the party was warmly welcomed by the bride’s side and were also offered refreshments and attention

For people who use Google Maps, it’s an everyday struggle to figure out which turn to take and which bridge to cross.

However, a groom in Indonesia married almost the wrong girl after Google Maps guided him to the wrong venue on his wedding day.

The groom’s family completely depended on Google Maps to reach the wedding venue. Upon reaching the venue, the party was warmly welcomed by the bride’s side and were also offered refreshments and attention.

However, while chit-chatting with the groom’s family, a few members of the bride tribe realised that the groom is not the one chosen by the bride.

The Bride’s family quickly realised the mistake and informed the other family, and sent the family back after avoiding a very embarrassing situation.

Meanwhile, the bride was completely unaware of this almost switch as she was busy getting dressed in her make-up room for her big day.

The wedding was supposed to take place in Losari Hamlet of Pakis District in central Java. However, the groom’s family searched for Jengkol Hamlet, which was not far from the original venue, but was booked by another couple Maria Ulfa and her future husband Burhan Sidqi from Ringinum Village, Kendal Regency, Central Java.