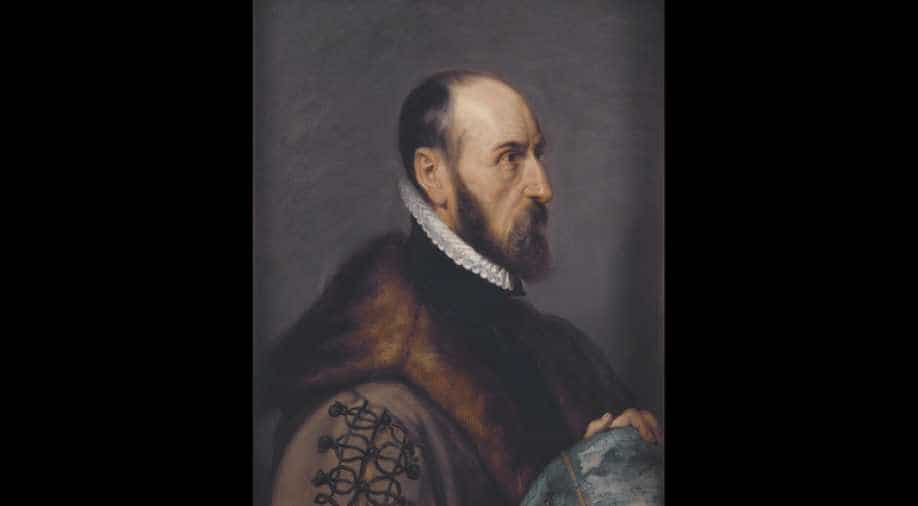 On may 15, 1570 the first ever  modern atlas titled "Theatrum Orbis Terrarum" (Theatre of the world) was published. Google Doodle today remembers the man who created the atlas - the legendary cartographer Abraham Ortelius.

Abraham Ortelius was born in Antwerp, modern-day Belgium, in 1527, and was raised by his uncle following his father's death.

Ortelius travelled widely across Europe, including with the  renowned cartographer Gerardus Mercator, who is thought to have first inspired his passion for map-making.

After publishing his first map in 1564 - Typus Orbis Terrarum, an eight-leaved wall map of the world, he went on to become one of his era's foremost cartographers, acknowledged as one of the founders of the celebrated Netherlands school of cartography.

On May 20, 1570, Ortelius published the Theatrum Orbis Terrarum – Theatre of the World – the first modern atlas.

The atlas that had 53 maps in its first edition was all the more significant in 16th century when world maps helped in showing discoveries, as well as communicating the presumed shape of the world. The last edition of the atlas with 167 maps was published in 1622. His very first maps were maps of Egypt, the Holy Land, Asia, Spain and the Roman Empire. Fascinated by the discoveries in America, Asia and Africa, in 1587, he published a map titled "America or the New World, a new description."

Ortelius became a prominent figure after the publication of his great work, becoming the geographer to Phillip II, the king of Spain.

Paying tribute to Ortelius in an animated doodle, Google remembers him as "one of the first cartographers to consistently add sources and names to the creators of the original maps."

His cartographic innovation "helped give all a truly global view," says Google.

His death in 1598 was marked by public mourning in Antwerp, where he was buried – today, his original maps are collectors items which sell for tens of thousands.