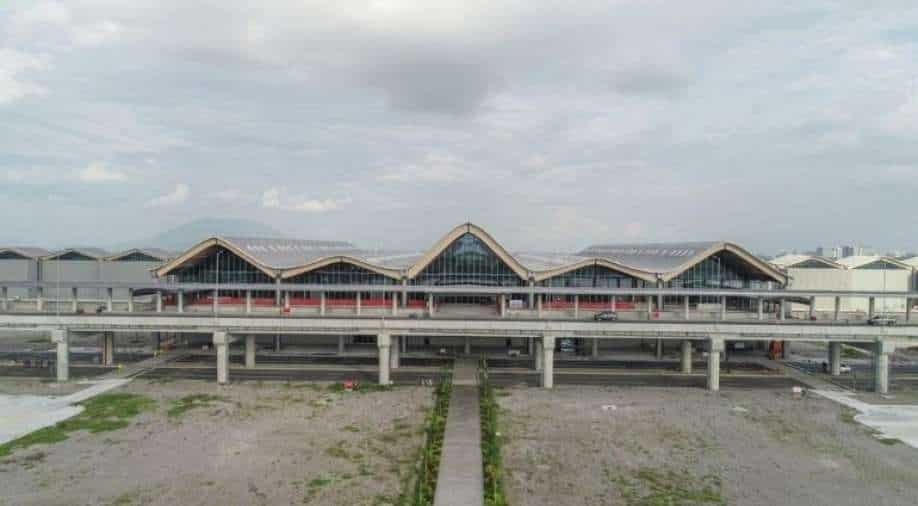 GMR Airports on Monday said that its consortium has completed construction of a new terminal building of Clark International Airport in record time in the Philippines.

The firm, which is GMR Group's airport subsidiary, also said that the building was handed over to Bases Conversion and Development Authority (BCDA).

The project was a joint venture of GMR Group and Megawide Construction Corporation and was completed in a record time of 24 months, beating all odds of the coronavirus pandemic.

GMR says that it is one of the fastest completed projects in the country and the first project of the Philippines government under the Hybrid Public-Private partnership (PPP) framework.

With the new terminal building of 112,000 square metres, the airport will able to handle around 8 million passengers per annum (MPPA) from the present 4 MPPA.

The building also has 48 check-in counters.

"We feel proud to be part of President Duterte's 'Build-Build-Build Program' through the development of Clark Airport and would very keen to further contribute in growth of aviation sector of the country through more projects. We are delighted to have been able to complete the new passenger terminal building in a record time of 24 months and hand over to BCDA successfully," Srinivas Bommidala, Chairman, Energy & International Airport