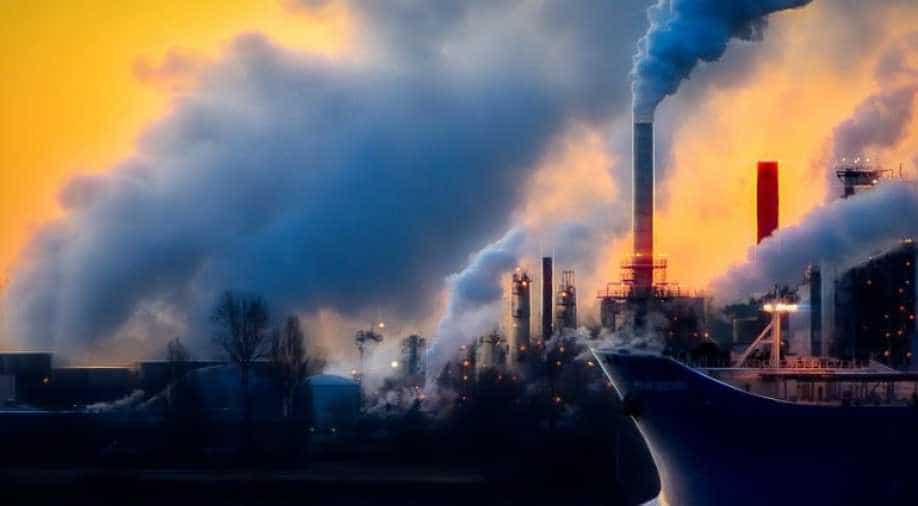 Carbon dioxide is a byproduct of fossil-fuel burning that helps trap heat around the Earth. (Image Source: Max Pixel) Photograph:( Others )

The study projects that climate change’s effect on temperatures could raise global mortality rates by 73 deaths per 100,000 people in 2100 under a continued high emissions scenario.

A new research has found that rising temperatures are set to cause specific annihilation in poorer, hotter parts of the world that will battle to adjust to terrible conditions that will slaughter huge numbers of individuals.

According to a new study by the National Bureau of Economic Research, Climate change and global warming could drive temperatures up to the point where they would lead to 85 deaths per 100,000 people globally per year by the end of the century. That’s more than are currently killed by all infectious diseases across the globe.

The study projects that climate change’s effect on temperatures could raise global mortality rates by 73 deaths per 100,000 people in 2100 under a continued high emissions scenario, compared to a world with no warming. That level is roughly equal to the current death rate for all infectious diseases—including tuberculosis, HIV/AIDS, malaria, dengue, yellow fever, and diseases transmitted by ticks, mosquitos, and parasites—combined (approximately 74 deaths per 100,000 globally).

Such data would help the governments around the world to identify the origin of problem.

But countries are not willing to fix the problem. Their focus has been damage control but knee-jerk reactions and stop-gap solutions will not work anymore.

The effects of climate change are being felt by the people. Air is polluted, the forest cover is dwindling at a rapid rate, and it has become a public health crisis.

Rampaging wildfires and receding glaciers are slowly making life difficult in this planet and failure to act against global warming will accelerate the extinction of life as we know it.