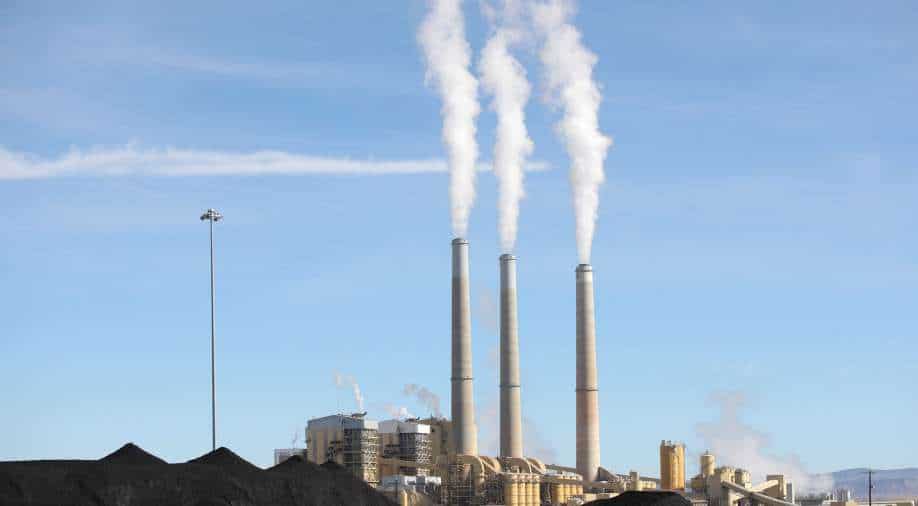 The report finds that after rising in 2020 for the first time since 2015, the total coal power capacity under development declined from 525 gigawatts (GW) to 457 GW, a record low, last year.

Global coal power plant capacity under development declined in 2021, falling by 13 per cent compared to 2020, a survey from the Global Energy Monitor's (GEM) stated.

In its eighth annual survey, the GEM found that 34 countries have new coal plants under consideration, down from 41 countries in January 2021.

The report finds that after rising in 2020 for the first time since 2015, the total coal power capacity under development declined from 525 gigawatts (GW) to 457 GW, a record low, last year.

However, China continued to lead all countries in the domestic development of new coal plants, commissioning more coal capacity than the rest of the world combined, followed by India, the report noted.

The authors of the report concluded that “coal’s last gasp is not yet in sight”, despite countries agreeing at the COP26 UN climate summit last November to a “phase down” instead of “phase out” coal.

“The coal plant pipeline is shrinking, but there is simply no carbon budget left to be building new coal plants. We need to stop now. The latest IPCC report’s directive for a fighting chance at a livable climate is clear – stop building new coal plants and retire existing ones in the developed world by 2030, and the rest of the world soon after,” Flora Champenois of Global Energy Monitor, one of the report’s authors, said.

He said coal power might take longer to peak because a key aspect of China's carbon neutrality plan was to replace direct fossil fuel use in industry, transport, buildings and other sectors with electricity.\

The report comes on the back of this month's Intergovernmental Panel on Climate Change (IPCC) report which showed that there is no carbon budget left to accommodate new coal plants, and that coal use needs to fall by 75 per cent by 2030 (from 2019 levels) to limit global temperature rise below 1.5 degrees Celsius in line with the Paris Agreement.