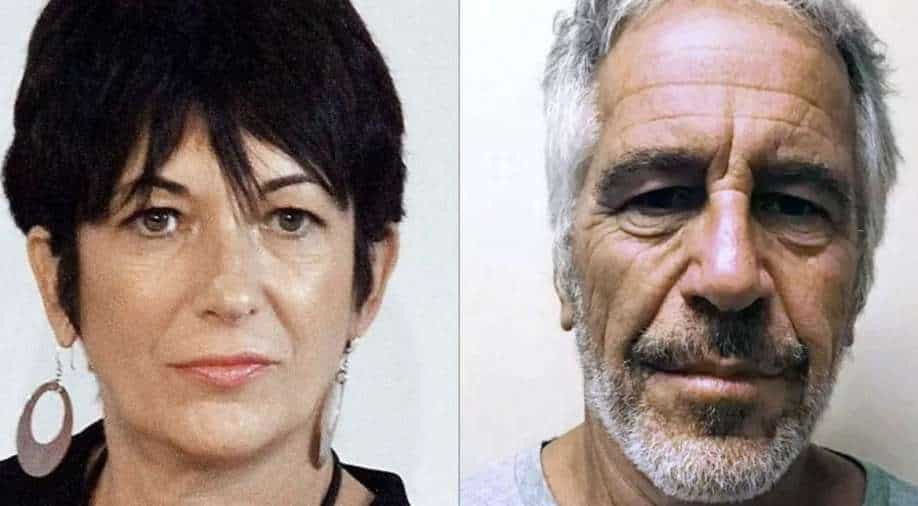 Ghislaine Noelle Marion Maxwell, a British socialite and the daughter of a publishing tycoon Robert Maxwell was convicted on December 29

Ghislaine Maxwell’s lawyers have filed documents requesting a new trial. In a letter to the court, the lawyers wrote that they filed her “motion for a New Trial … and accompanying exhibits under seal.”

“For the reasons set forth in the Motion, we request that all submissions pertaining to Juror No. 50 remain under seal until the Court rules on the Motion," the letter read.

This comes after there were revelations that a juror may not have disclosed childhood sexual abuse during the jury selection.

Ghislaine Noelle Marion Maxwell, a British socialite and the daughter of a publishing tycoon Robert Maxwell was convicted on December 29 of five counts for enabling Jeffrey Epstein’s sexual abuse of girls.

She was labelled as the "lady of the house" or Epstein's "aggressive assistant" after she started getting involved in his daily activities, including sex trafficking.

After a trial last year, a juror named Scotty David revealed that he was a victim of childhood sexual abuse, thus helping other panellists to understand things from a victim’s point of view.

Maxwell's relationship with Epstein resulted in her being convicted for soliciting a minor for prostitution. She was sentenced to an 18-month jail term, of which she only served 13 months.

She was then arrested again in 2020 for charges of enticement of minors, sex trafficking of children, and perjury. She has also been denied bail as she was deemed a flight risk.