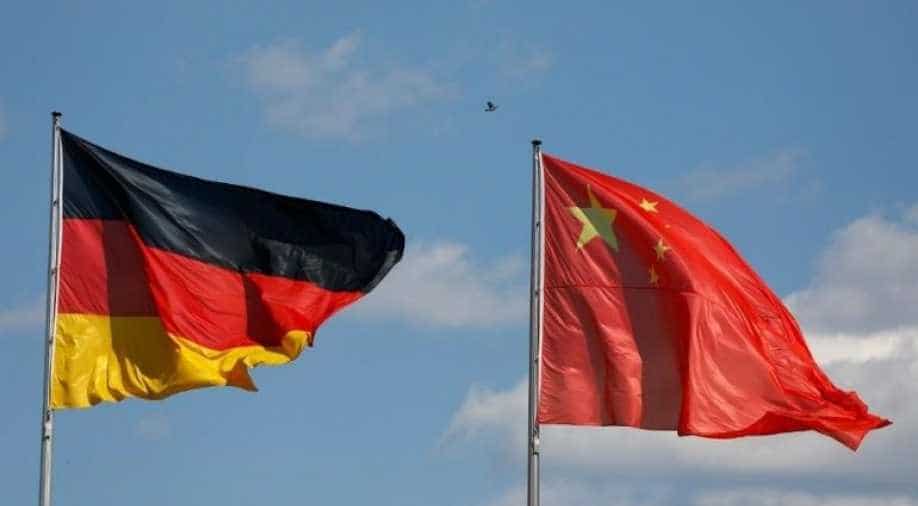 Colonisation in the 21st century falls under the signs of predatory lending, land grab, a disregard for the rule of law and expansionism.

These signs remind everyone of China — a country that uses commerce, globalisation and cheque books to execute a silent takeover of governments.

The case in point here is of Germany — a democratic country that seems to have suffered an major intelligence failure.

As per a report, a high ranking German official suppressed a sensitive intelligence report because they feared it could damage German business ties with China.

The report says China was trying to influence every level of the German government, society and business. This report criticised the intimate ties between German businesses and the Chinese government.

However, before the information could be made public, a high ranking official intervened. This report was supposed to be distributed widely within the German government, but that did not happen and it reached only a handful of officials such as the German Chancellor Angela Merkel and a few others.

The German government hasn't issued a response to these disclosures. They say the government does not comment on the findings of intelligence services.

However, this report has left the Merkel government red-faced. It is not the first time that Germany has come under scrutiny for its relationship with China.

In a report last month, European Union Trade officials, senior diplomats and experts said they believe that Germany doesn't want to upset the relationship because it could lose access to one of the largest export markets in the world. This is a weakness that leaves the entire European Union vulnerable.

The EU itself has been embarrassed twice because of China this year. Its foreign policy branch faced humiliation for concessions to Beijing.

First, it softened a report on Chinese disinformation during the pandemic. Then, Beijing censored an op-ed that said China is the original hotspot of the coronavirus outbreak.

A top EU diplomat allowed China's state mouthpiece to delete an important line. China is being a bully and Europe is a mute sufferer.

In February, China threatened to harm Czech companies if a lawmaker went ahead with a planned visit to Taiwan. Reports say the Chinese embassy in Prague crafted a letter for the President's office.

It suggested that European companies such as Volkswagen, Skoda or Lender home credit group would "suffer" if the lawmaker visited Taiwan.

"Czech companies which have economic interests in China will have to pay for the visit to Taiwan by chairman Kubera," the letter read.

The Chinese are referring to Yaroslav Kubera — the lawmaker who died unexpectedly before his trip to Taiwan.

The communist party is weaponising trade. China is sending the message that it will punish partners and use economic retaliation if it doesn't have its way.

Another Chinese diplomat made a similar threat to the German government. This was when Merkel was mulling a ban on Huawei.

The Chinese ambassador to Germany said: "If Germany were to make a decision that led to Huawei's exclusion from the German market, there will be consequences. The Chinese government will not stand idly by."

China's threat worked as Germany buckled and has resisted a sweeping ban on Huawei.

The Asian country wants to dictate the policies of foreign governments and Beijing's campaign goes beyond Europe.

Last month in Australia, a lawmaker was suspended from his party. Shaoquett Moselmane had praised Chinese President Xi Jinping's response to the coronavirus outbreak.

Later it emerged that this lawmaker had taken nine privately funded trips to China after he was elected to office.

Reports say, some records show that the Chinese government often paid transportation and hospitality costs for him. He is now under investigation.

China is using its economic muscle to bend both individuals and governments to its will, and that is the threat posed by over-dependence on China.

This gives Beijing the upper hand and the power to extract concessions.

First, China used the carrot of market access to lure western companies. Now it is weaponising the same access to silently take over governments