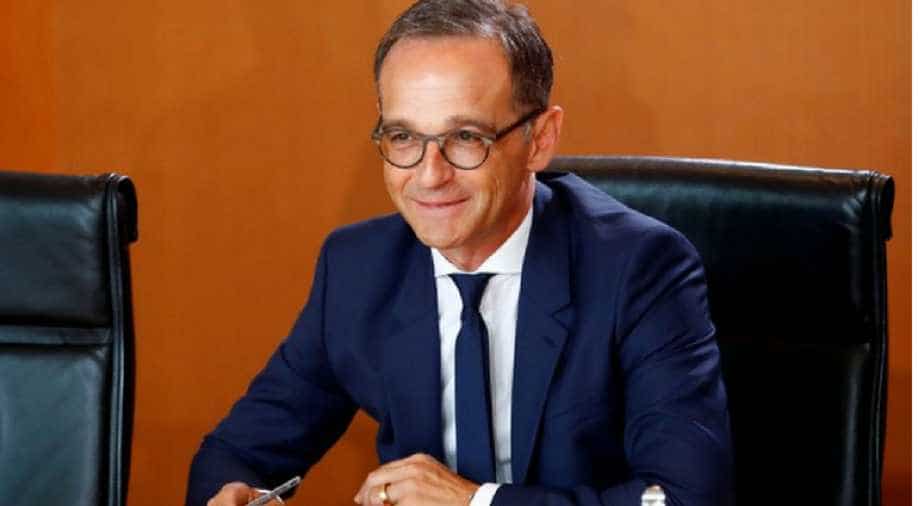 Macron told The Economist this week that NATO was experiencing "brain death", citing a lack of coordination and US unpredictability under President Donald Trump. He also expressed doubt about the U.S.-led alliance's security maxim that an attack on one ally would be treated as an attack on all.

"It would be a mistake if we undermined NATO. Without the United States, neither Germany nor Europe will be able to effectively protect themselves," Maas wrote in a column published online by Der Spiegel magazine.

Maas supported Macron's call to strengthen Europe's defence capabilities. "That's why together with France, we are working hard to build a Europe that works much closer together in security policy," Maas wrote.

But he warned against playing the EU and NATO off against each other. "Yes, we want a strong and sovereign Europe, but we need it as part of a strong NATO and not as its replacement," Maas said.

Maas called for the creation of a European Security Council in which Britain should also be a member, regardless of London's planned but delayed exit from the European Union.

Maas said he was working closely on this idea together with his French counterpart Jean-Yves Le Drian, adding that Germany is aiming to present a framework for such a European Security Council during its EU presidency in the second half of 2020.

France has traditionally had an ambivalent role in NATO, taking no part in its strategic military planning from 1966 to 2009 despite being a founding member. Still Macron's comments, a month before NATO's December 4 summit in London - were unexpected.

Germany, for its part, has been accused by the United States and European allies of spending too little on defence.

German Chancellor Angela Merkel said on Friday that Macron was overreacting. "The French president has found rather drastic words to express his views. This is not how I see the state of cooperation at NATO," Merkel told a news conference in Berlin alongside NATO Secretary-General Jens Stoltenberg.