Germany sees record rise in coronavirus cases with over 6,500 infections 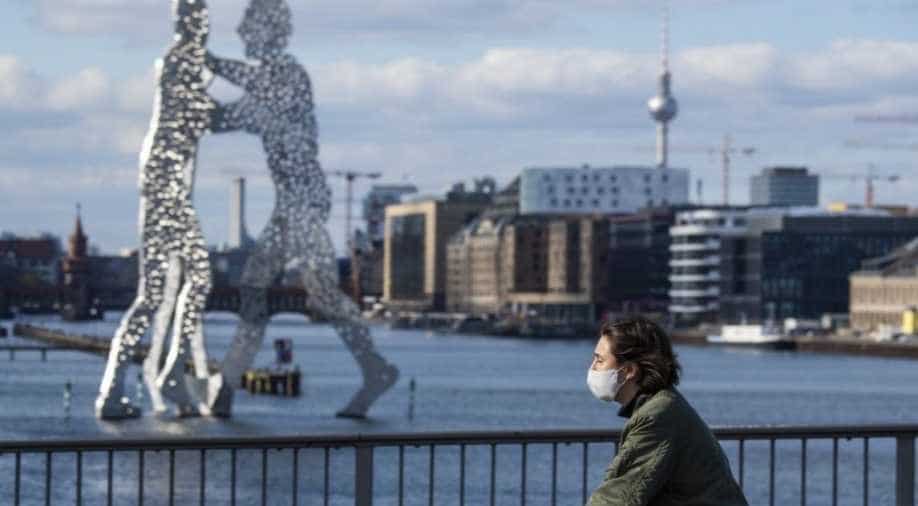 Germany in the last 24 hours has reported 6,638 infections, a spike seen for the first time since the beginning of the pandemic, official data on Thursday showed.

The record rise in cases came hours after Chancellor Angela Merkel met with the leaders of nation's 16 federal states, where they agreed on imposing tougher restrictions to contain the spread of the deadly virus.

As per the latest figures from the Robert Koch Institute, the death toll of coronavirus in Germany jumped to 33 to 9,710.

Also read | QAnon is thriving in Germany. The extreme right is delighted

As compared to other European nations, Germany has seen relatively fewer infections and a low death rate, but there is a sharp uptick in recent weeks and Merkel has warned of up to 19,200 infections per day if the current trends remain.

Meanwhile, after talks with 16 states, Merkel said that there will be restrictions on public gathering at events along with a compulsory mask-wearing at crowded spaces when new cases in an area reach 35 per 100,000 people in seven days.

Globally, as many as 1,087,513 people have died and 38.2 million coronavirus cases have emerged since the virus was first detected in China in late 2019, according to a tally by news agency AFP.

Top 10 world news: Turkey accused of trade of Uighurs, WHO cautions on 'patient zero', and more 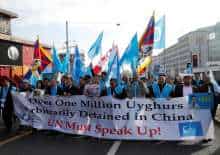