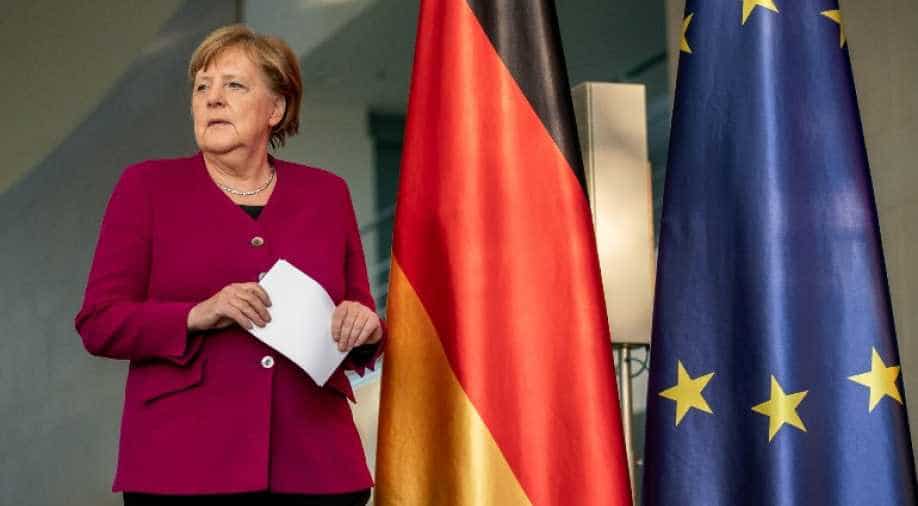 Trump last week, however, indicated that he could hold the huge gathering after all, "primarily at the White House" but also potentially parts of it at Camp David.

Germany on Saturday described US President Donald Trump's decision to sever ties with the World Health Organization (WHO) as "disappointing" and a setback for global health.

Health Minister Jens Spahn said the WHO "needs reform" if it is to "make any difference", something the EU must now take a lead in doing.

Meanwhile, German Chancellor Angela Merkel will not attend an in-person summit of G7 leaders that US President Donald Trump has suggested he will host despite concerns over the coronavirus pandemic, a German government spokesman said Saturday.

Leaders from the Group of Seven, which the United States heads this year, had been scheduled to meet by videoconference in late June after COVID-19 scuttled plans to gather in-person at Camp David, the US presidential retreat in the state of Maryland.

Trump last week, however, indicated that he could hold the huge gathering after all, "primarily at the White House" but also potentially parts of it at Camp David.

Merkel, a scientist by training, has declined.

"As of today, considering the overall pandemic situation, she cannot agree to her personal participation, to a journey to Washington," the spokesman said, confirming an earlier report on the Politico website.

"The federal chancellor thanks President Trump for his invitation to the G7 summit," he added.