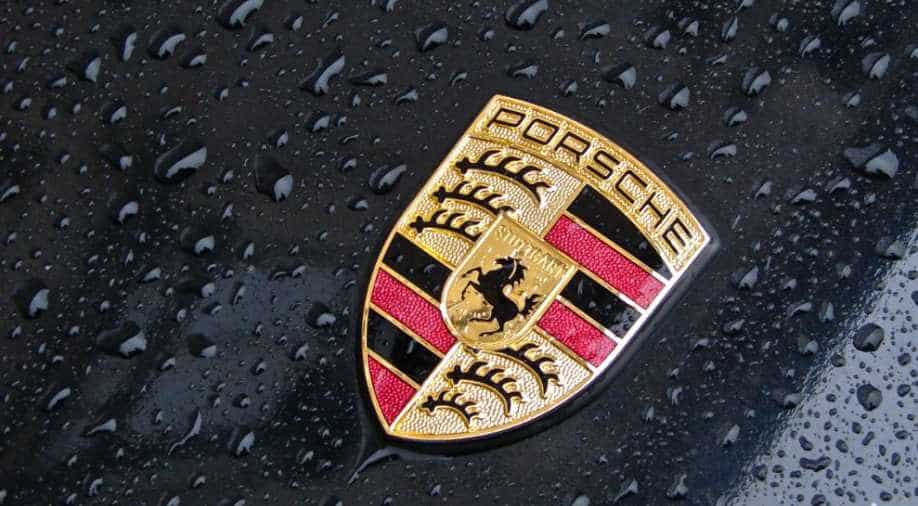 The Porsche spokesman said the firm is 'working with the KBA on a technical solution' for the Macan's motor control software Photograph:(Others)
Follow Us

A Porsche spokesman said across Europe, some 53,000 Macans fitted with 3.0 litre diesel engines and 6,800 4.2-litre Cayennes were affected by the recall

German authorities said Friday they had ordered 19,000 Porsche SUVs recalled over emissions cheating, saying a total of 60,000 manipulated vehicles had been identified across Europe.

"Illegal 'defeat devices' were identified" in some 4,000 Cayenne and 15,000 Macan cars sold by the high-end Volkswagen subsidiary in Germany, a spokesman for the KBA vehicle licensing authority told AFP.

A Porsche spokesman said across Europe, some 53,000 Macans fitted with 3.0 litre diesel engines and 6,800 4.2-litre Cayennes were affected by the recall.

News weekly Der Spiegel reported that KBA investigators found the Macan diesels -- which Porsche claimed were in compliance with the latest and strictest "Euro 6" emissions standards -- &nbspincluded five defeat devices even after a 2016 software update designed to reduce pollution.

The Porsche spokesman said the firm is "working with the KBA on a technical solution" for the Macan's motor control software, adding it has already agreed an update for the Cayenne and will contact owners about the installation.

VW has paid out more than 25 billion euros in fines, buybacks and compensation since its "dieselgate" scandal broke.

And former top executives are under investigation over whether they failed to inform investors quickly enough about the looming threat to the firm.

So far only middle-ranking managers have been arrested on suspicion of direct involvement in the manipulation.

An unnamed Porsche manager was taken into custody by Stuttgart prosecutors in April, with German media reporting the man arrested was Joerg Kerner, former head of engine development.

Among other German car firms, high-end BMW and Mercedes-Benz maker Daimler have both had their offices raided by investigators searching for evidence of possible cheating.

BMW recalled some 12,000 cars in February after admitting they contained software that allowed the engines to release more harmful emissions on the road than in the lab -- but insisted the software was installed by mistake.