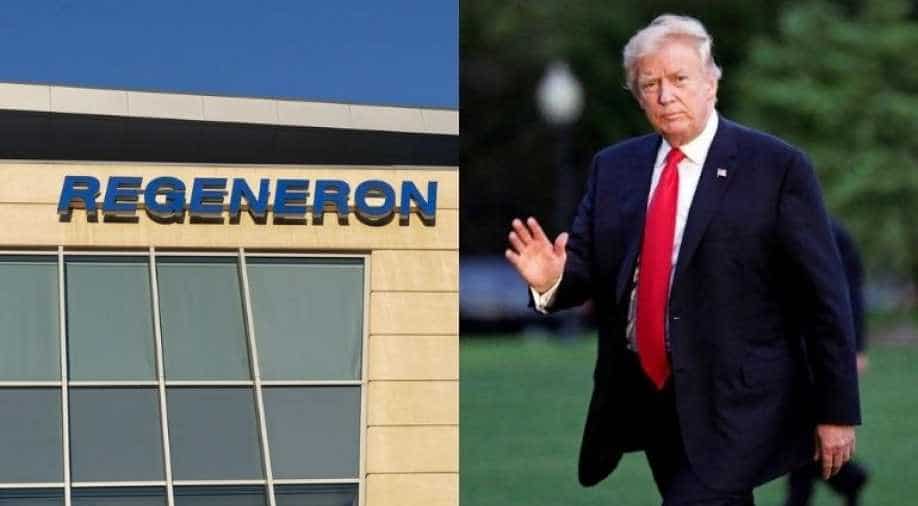 Trump was given the experimental-antibody treatment which was then developed by a US firm Regeneron, known as REGN-COV2

When the former US President Donald Trump got infected by the deadly coronavirus, he claimed to have tried experimental antibodies, which reportedly worked as a magical cure against the virus.

While the world made fun of his claims, some thought it might be possible. Now, Germany has become the first European Union country to order the same drugs.

As of now, it is not known who is the manufacturer of these drugs, but it has been confirmed by the German health ministry that these drugs are the same ones which were given to Trump during his ill period in October.

Spahn has claimed these drugs can help avoid any serious progression of the virus in highly-vulnerable or high-risk patients.

"They work like a passive vaccination. Administering these antibodies in the early stages can help high-risk patients avoid a more serious progression," he said.

Trump was given the experimental-antibody treatment which was then developed by a US firm Regeneron, known as REGN-COV2. He had chosen to take this treatment even before it had been approved by the regulators.

However, Trump was massively pleased with the medicine and had claimed it to be a magic cure against coronavirus which had done "a fantastic job".

This treatment is considered to be a cocktail of two antibodies which are prepared in laboratories and contain infection-fighting proteins that were developed to bind to the part of the new coronavirus that it uses to invade human cells.

The antibodies attach themselves to different parts of the virus's spike protein, distorting its structure -- similar in a way to knocking a key out of shape so it no longer fits its lock.

Order of these antibodies by Germany has come after the country has already started a mass vaccination drive for the Pfizer-BioNTech and AstraZeneca.

However, after Pfizer-BioNTech declared a possible delay in delivery of vials of vaccine, several European governments have been looking at other alternates of the vaccine for the meantime.