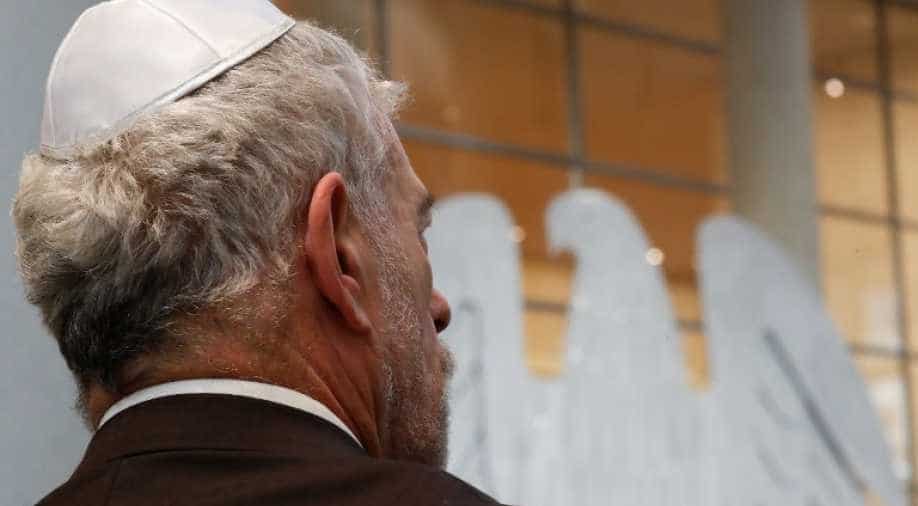 Under the definition of the law, beneficiaries include individuals who suffered health problems from military or related service or internment because of their German citizenship or ethnicity during World War II.

Germany is still making payments to more than 2,000 people worldwide under a law that provides for "war victims", including those who collaborated with the World War II Nazi regime.

Official data from the Labour Ministry showed that 2,033 people benefited from such payments in February.

Under the definition of the law, beneficiaries include individuals who suffered health problems from military or related service or internment because of their German citizenship or ethnicity during World War II.

Most of the beneficiaries live in Europe, with the highest number in Poland, where 573 are still receiving payments.

Other European countries with significant numbers of beneficiaries include Austria with 101, Slovenia with 184 and Croatia with 71.

In the Americas, 250 beneficiaries live in the US while 121 are in Canada.

Such payments came under scrutiny after Belgian lawmakers demanded that they be withdrawn for a handful of residents there.

Paying pensions for "collaboration in one of the most murderous regimes in history is in contradiction with collective remembrance" and against the values of the European Union, said the lawmakers, in a legislative text adopted on Tuesday.

To qualify for the payment, the individual must be able to prove an injury arising from WWII. He or she must not have been convicted of war crimes.

But after it emerged that some former Waffen SS troops were also drawing benefits, an amendment was passed in 1998 blocking individuals who have committed crimes against humanity from receiving it.

Since 2008, however, individual German states which are responsible for making the payments are allowed to withdraw them.