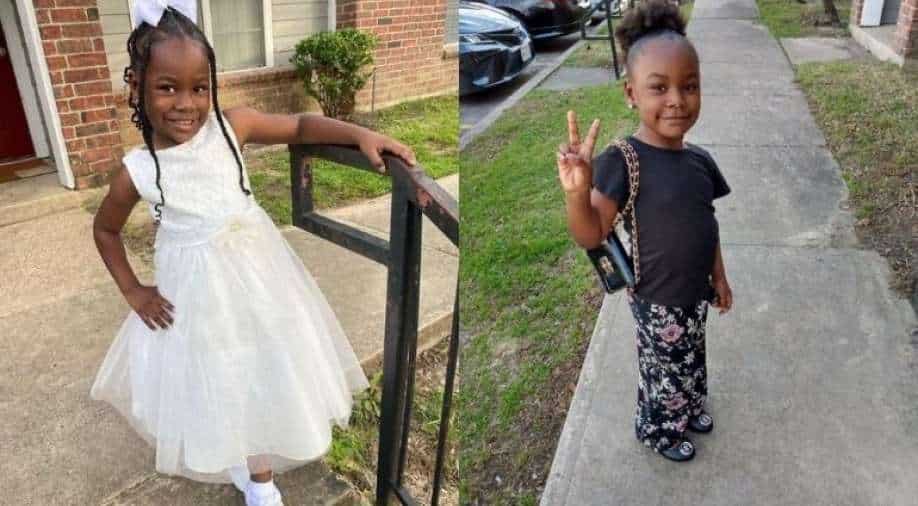 Arianna was asleep in her bed when she was shot. Her family often brought her along to marches and rallies calling for justice for her late uncle.

Arianna Floyd, George Floyd's 4-year-old niece, was wounded Saturday while sleeping in her bed after a gunman opened fire on her home, according to Houston police.

According to authorities, the girl was shot in the torso and is in stable condition after emergency surgery.

According to media reports, the bullet penetrated her lung and liver, as well as breaking three ribs.

Floyd's niece, according to her relatives.

Arianna was one of four adults and two children in the Houston residence when it was hit by bullets at 3 am.

Police said in a statement that they don't know if the shots were fired by one individual or numerous people.

There are no suspects and no indication of a probable motive, according to police.

Arianna was shot while sleeping in her crib.Her family frequently took her to protests and rallies in support of her late uncle.

George Floyd was murdered by Minneapolis police officer Derek Chauvin, who pressed his knee to Floyd's neck, a year and a half ago.

A video of the incident went viral, provoking nationwide protests.